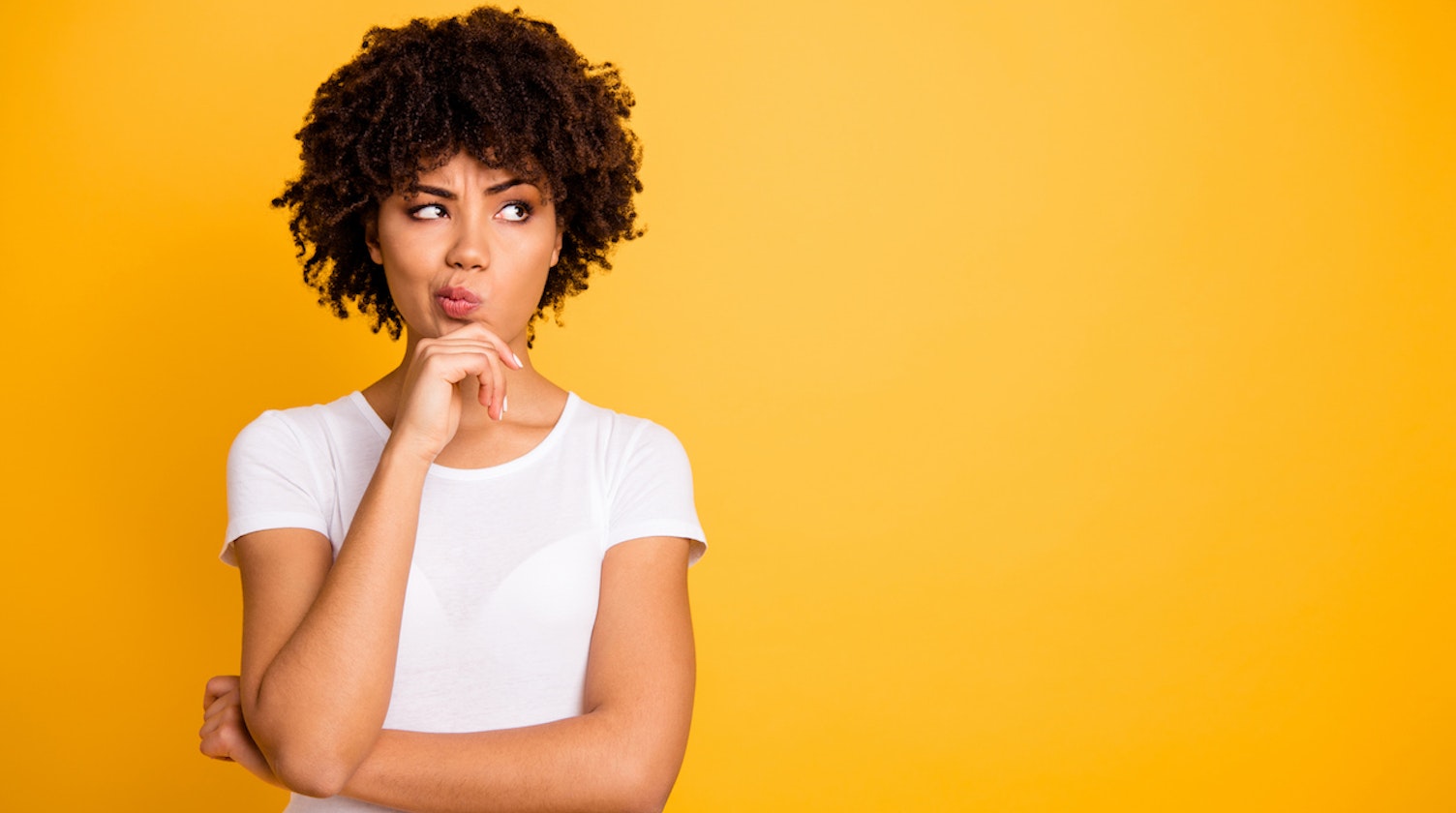 Agents and economists agree that the recently announced tweaks to Canada’s Mortgage Stress Test bring positive change to the housing industry. The new changes would take effect on April 6, 2020, and would apply to insured mortgages, but at this time, amid COVID-19, the new changes have been put on hold. Let’s take a closer look at what those are.

The new stress test will affect insured mortgages (those with less than 20% down payment). The rate will now be the weekly median five-year fixed insured mortgage rate plus 2%. If the new stress test changes took effect today, the rate would be 4.89%, says the Department of Finance or 30 basis points less than the current stress-test rate. (BTW, there are 100 basis points in 1%). So, a few percentage points can translate into thousands of dollars in savings for the borrower.

The Benchmark Rate will be published on a Wednesday and come into effect the following Monday.

Critics of the current mortgage stress test say big banks have been keeping their five-year fixed posted rates artificially high. With mortgage rates falling since last year, the stress test has been increasingly out of sync with the actual contract rates consumers are receiving.

“For many middle-class Canadians, their home is the most important investment they will make in their lifetime. Our government has a responsibility to ensure that investment is protected and to support a stable housing market. The government will continue to monitor the housing market and make changes as appropriate. Reviewing the stress test ensures it is responsive to market conditions,” says Bill Morneau, Minister of Finance.

The announcement comes following a review of the mortgage stress test ordered by Prime Minister Justin Trudeau in December 2019 to explore recommendations from financial institutions to make the stress test more “dynamic.”

Federal financial agencies conducted the review and concluded the minimum qualifying rate should reflect the evolution of market conditions. The stress test will be more representative of the mortgage rates offered by lenders and more responsive to what is happening in the market and economy.

The Office of the Superintendent of Financial Institutions (OSFI) also announced it is considering the same new benchmark rate to determine the minimum qualifying rate for uninsured mortgages.

How This Affects Buyers in 2020

Before this new change, Canada’s big six banks determined the benchmark rate, which was then adopted by the Bank of Canada and used as the stress test rate. The rate has been kept high, and this has affected borrowers from qualifying for the best possible mortgage. In some cases, they may not have been able to buy a home at all. The new test will allow more people to qualify, which is welcome news for the new home buyer.

As well, the new rate is more flexible, and this will, in turn, allow it to go with the ebb and flow of the economy.

In an email to BNN Bloomberg, Robert McLister, the founder of ratespy.com, says that “by unhinging the stress test from the big banks’ posted rates, regulators are fixing a glaring policy error.”

The six big banks should not have been allowed to dictate how easy it is – or is not -  to get approved for a mortgage. Unless there is some unlikely and unexpected shock or rate spike this spring, the new, easier stress test should be music to the ears of home sellers,  adds McLister.

Robert Kavcic, senior economist with BMO Capital Markets, in a note to clients last Tuesday, said the new changes would “…have an impact on the market… At least a modest one to start. First, keep in mind that Vancouver, Toronto, Ottawa, Montreal are all either hot or getting hotter, and these changes will hit right as the spring selling season gets underway…”

Something else to consider: The federal government only regulates major banking institutions and must impose the laws set by the Bank of Canada. Private mortgage lenders, mortgage brokers and other mortgage-related lenders aren’t subject to the same regulations and have far more flexibility when it comes to approving mortgage loans without the ‘stress test’ involved. For more on this check out our previous article on the Stress Test.

Like this article? Subscribe to our newsletter and you'll never miss a story.
Catherine Musgrove is a journalist with 25 years of experience in writing, editing, and photojournalism. She has written for a wide range of newspapers, magazines, websites, and other media. Catherine has a keen interest in the national real estate market and home industry, having written extensively for home and related publications across the country. She currently resides in Ottawa and has lived from coast to coast.
Related Articles 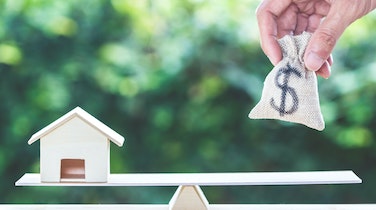 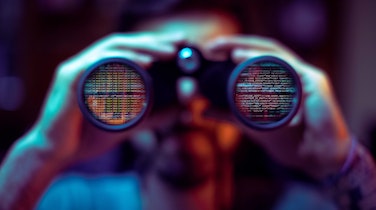 A year’s worth of data told us what buyers wanted in 2019. See how this can help you buy in...
Next Article 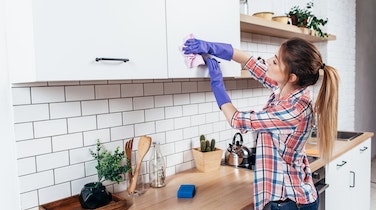