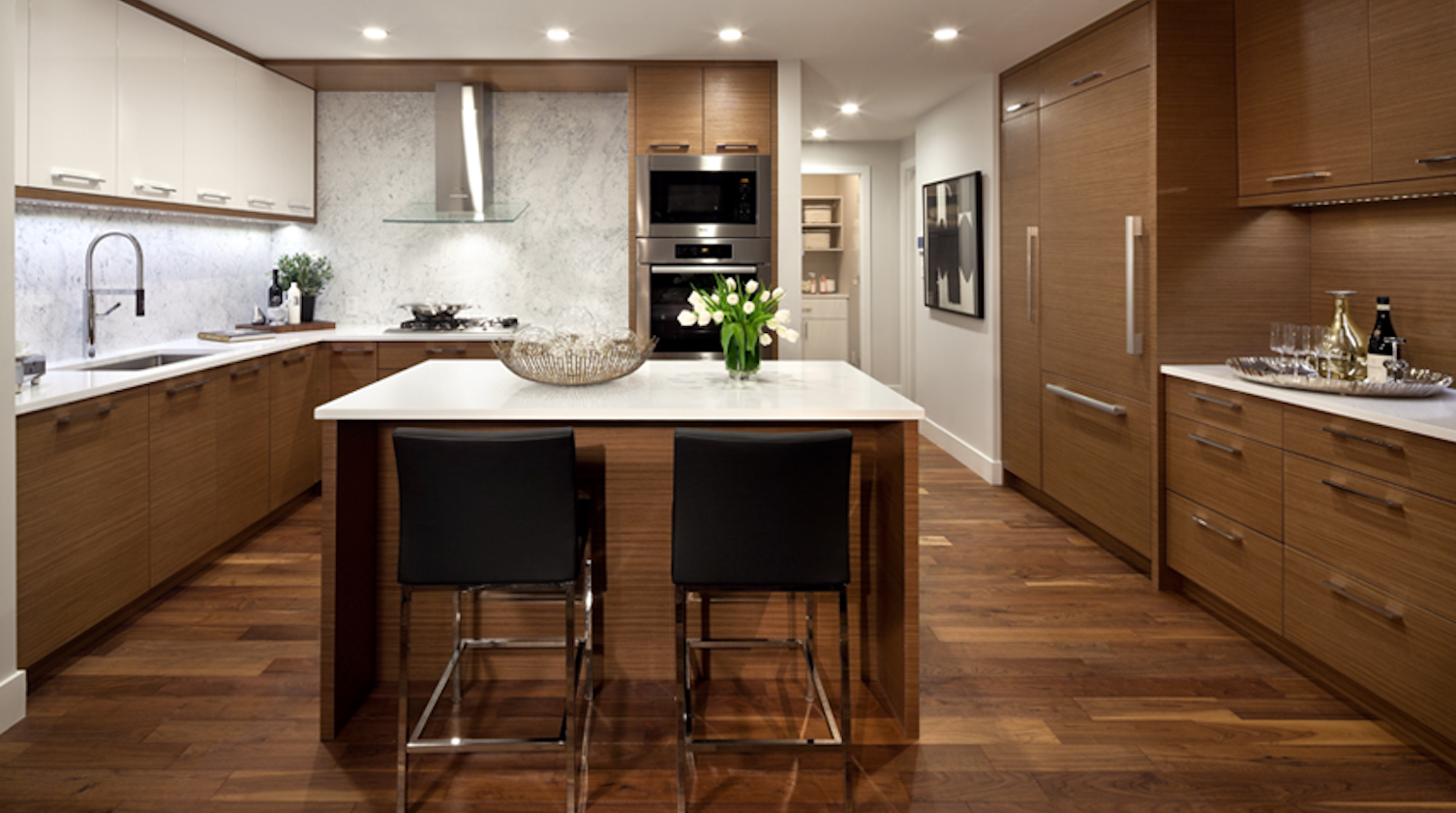 When the clock strikes midnight on December 31, 2015, it will mark not only the beginning of a new year but a new view on family-sized apartment options. In a move envisioned to ensure homebuyers have access to an adequate supply of larger condominiums, New Westminster will become BC’s first municipality to legislate that new condominium developments must provide a minimum of 30 per cent two- or three-bedroom homes, and at least 10 per cent of them three-bedroom. New purpose-build rental apartments will be required to incorporate a minimum 25 per cent two bedrooms or larger, five per cent at least three bedrooms.

Reaction is mixed. Some laud the move as a way to put homeownership within reach of often cash-strapped young, growing families. Other aren’t so sure. And while many developers already incorporate larger units into their communities, there’s a unanimous consensus that legislating unit mix is unduly draconian.

According to John Stark, New Westminster’s senior social planner, the new regulations were prompted by the discovery that although the city had an overall population growth of over 12 per cent annually, the six to 12 age group shows a 4.3 percent decline. “We surveyed 320 parents and found that a two-bedroom apartment works fine if you only have one child. But when a second or third child comes along, many parents felt they had to relocate to a place where they could afford – or find – a larger home.”

Stark acknowledged that three-bedroom homes typically take longer to sell – clearly a concern to builders – but suggested these larger units are actually less costly to build when considering the overall price per square foot. “You’re still only building one kitchen. And while you might add another bathroom, the additional bedroom costs virtually nothing. Plus these larger home appeal to a broader demographic than just families – empty-nesters, extended families, people looking for roommates, even seniors who require live-in care.”

However, Evan Allegretto, Wesgroup’s senior development manager, disagrees. “Hypothetically, if we had been forced to build three-bedroom homes in the Brewery District, we would have to sell them for close to $600 per square foot – which is very similar to the price of a single-family house just up the street in Sapperton.” Because the Brewery District project is already approved, the new law will not apply – a good thing, it seems, since Wesgroup offered a presale option to combine two suites into a single three-bedroom unit and not a single buyer took advantage.

Stacking Up the Numbers

Allegretto suggests one of the reasons most three-bedroom units in towers are located on the penthouse levels is the fact views are typically “substantial. It becomes a trade-off people are willing to pay for. If we’re forced to build those homes on lower levels to meet the percentage requirements, however, that trade-off no longer exists.”

Although New Westminster will allow interior bedrooms provided there are two sources of natural light from doorways, transoms, or skylights, he’s also concerned about design logistics in municipalities that are eyeing similar legislation while insisting on direct visual connection to the outside. “If you have a sunlight policy, it’s quite probable that a 1,000-square-foot apartment would have to increase to 1,300 square feet to accommodate those extra windows.”

And finally, he notes that if three-bedroom homes languish on the market, developers may well be forced to lower prices on them, which would require upping the price of smaller units to compensate for lost revenue on the larger units.

Developers appear unanimous in the belief that legislating unit mix is not the right approach. However, many are embracing the concept of addressing the growing demand for single-family alternatives – as long as it’s on their own terms.

“The financial impact to the builder shouldn’t be an issue if you keep homes efficient and flexible,” says Nic Jensen, Onni’s vice president of sales. “For example, we offer a two-bedroom-and-family-room plan that addressed the needs of downsizers who want space to entertain or use as a home office, but could be easily converted to a three-bedroom for a young family.”

“It’s easy to forget that as recently as 15 or 20 years ago, large suites were the norm – it was simply the way apartments were built,” says Karen West, sales and marketing director with Boffo Developments. “It wasn’t until housing prices in Metro Vancouver started skyrocketing that developers began looking at a different business model – smaller suites they’d be able to sell for a lower, more competitive price.

“We simply made a conscious choice to continue building larger units designed specifically with the end user in mind. Because our model includes very high-end finishing specs, these homes command the higher price point needed to make it financially viable.”

For Boffo, it’s a model that works. In Metrotown both Jewel I and Jewel II sold rapidly and Modello is following suit – all buildings that offer large floorplan, two- and three-bedroom units.

In Vancouver, MOSAIC Homes is another developer addressing the need for larger condominium homes in every municipality where they build – including the rapidly changing Cambie Corridor. “At Cambria, we offered just a few to test the market,” says Geoff Duyker. “Demand was so great that when we launched Cambria 2, the average size was 200 square feet larger.”

Like Allegretto, Duyker believes a blanket approach isn’t the right approach since it fails to take into account the individual vagaries of specific markets. “If you’re forced to build three-bedroom apartments in a neighbourhood where people are looking for less expensive one-bedroom or studio homes, you’re going to have a lot of disappointed buyers and a lot of unsold product. If a government told Ford they had to sell “x” number of four-door sedans, people would ask why – it just doesn’t make sense.” 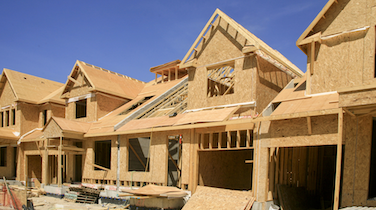 Declining inventories of completed and unsold multi-family and townhome units prompt another...
Next Article 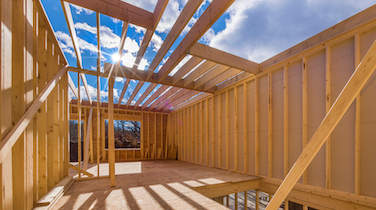 Local construction intentions decline in line with forecasts but remain stronger than 2014,...