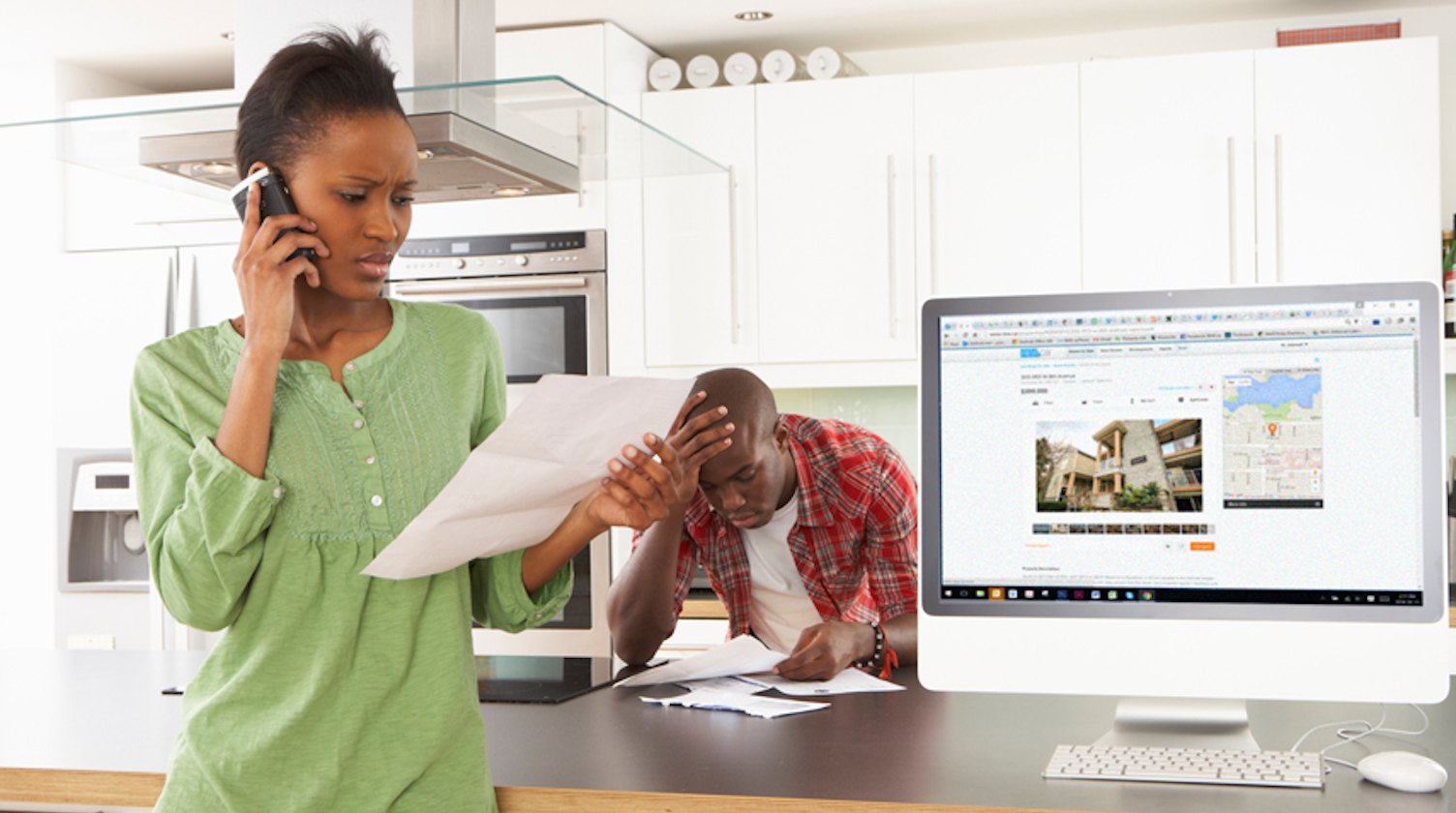 August 2 saw the implementation of the new 15 per cent increase in Property Transfer Tax for overseas buyers of Greater Vancouver real estate, which outraged the real estate industry and much of the wider public by being applied to existing purchase contracts. Since then, there has been a range of media articles about those caught unexpectedly in the fallout of the new tax.

Here’s a selection of some of the biggest – and sorriest – stories.

Immediately after the August 2 implementation of the 15 per cent overseas buyer tax, the real estate industry was up in arms about the previous rules not being grandfathered for purchases agreed before August 2 but closing after that date. Deals started to collapse, although at that early stage there were few concrete examples to get hold of.

However, lawyer Richard Bell of Bell Alliance has since told REW.ca of an unnamed 80-year-old Vancouver woman client of his, whose home sale to an overseas buyer has fallen through because of the new tax. Bell said that his client had to walk away from her own onward home purchase, losing her $100,000 deposit in the process – but that the deposit forfeited by her own buyers has covered this loss. He added that the collapse of the sale has caused enormous stress to his client, who is now worried about being able to sell her home again for as good a price.

Bell also told REW.ca of an unnamed local construction company that is recruiting a new VP from the US, who had been planning to buy a Vancouver home after taking the job. However, the recruit, who is already living in Vancouver and has a work permit and a family in the city, is now renegotiating his salary with the company as his housing costs have just increased dramatically.

The new tax blindsided a Vancouver man waiting for his permanent resident status to be processed, according to this August 3 story by the CBC.

Iranian-born Hamed Ahmadi, who has been living and working in Vancouver for four years, and is a BC Hydro engineer with a work permit, says he's facing thousands in unexpected costs on the $360,000 home he is buying in Coquitlam. As his permanent residency visa is not quite processed, he has suddenly become liable for an extra $54,000 tax on the property – unless he walks away from his hard-saved $18,000 deposit.

A local couple are on tenterhooks as they wait to see if their home sale, made earlier this year but due to close in September, will fall through as their overseas buyers may back out because of the new tax, according to this Canadian Press story on August 16.

Heather Nyberg and Dan Zimmerman are relying on the sale of the property to complete their own purchase of a nearby duplex – otherwise they will have to walk away and lose the $80,000 deposit that they put down on the home.

Also published August 16, perhaps the sorriest tale of overseas buyer tax fallout could be this CBC story about a 29-year-old woman who graduated last year from the University of Saskatchewan and then moved to Burnaby to continue her life in Canada.

Hoping to put down roots, Jing Li said that she borrowed from her parents in China a 10 per cent deposit to buy a $560,000 Langley townhome. She said her parents in turn borrowed money from friends and family. But 12 days after Jing signed the contract, the new tax was implemented, adding $84,000 to the home's cost, something Jing said she can't possibly afford. But if she backs out of the deal, she will lose her deposit of about $56,000.

"Now, I can't go forward and also can't go back," she told CBC, adding that her mother cried when Jing called her parents in China to tell them. She said that she feels guilty for trying to make a life in Canada, because if she had not done so, “this disaster would not happen to my family.” 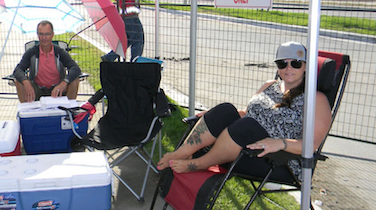 New phase of Hampton Cove homes has would-be buyers camping out for up to five days ahead of...
Next Article 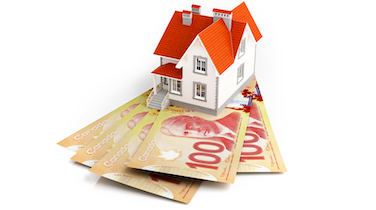 Demand-side measures can have damaging and unexpected effects – as proven by the new foreign...