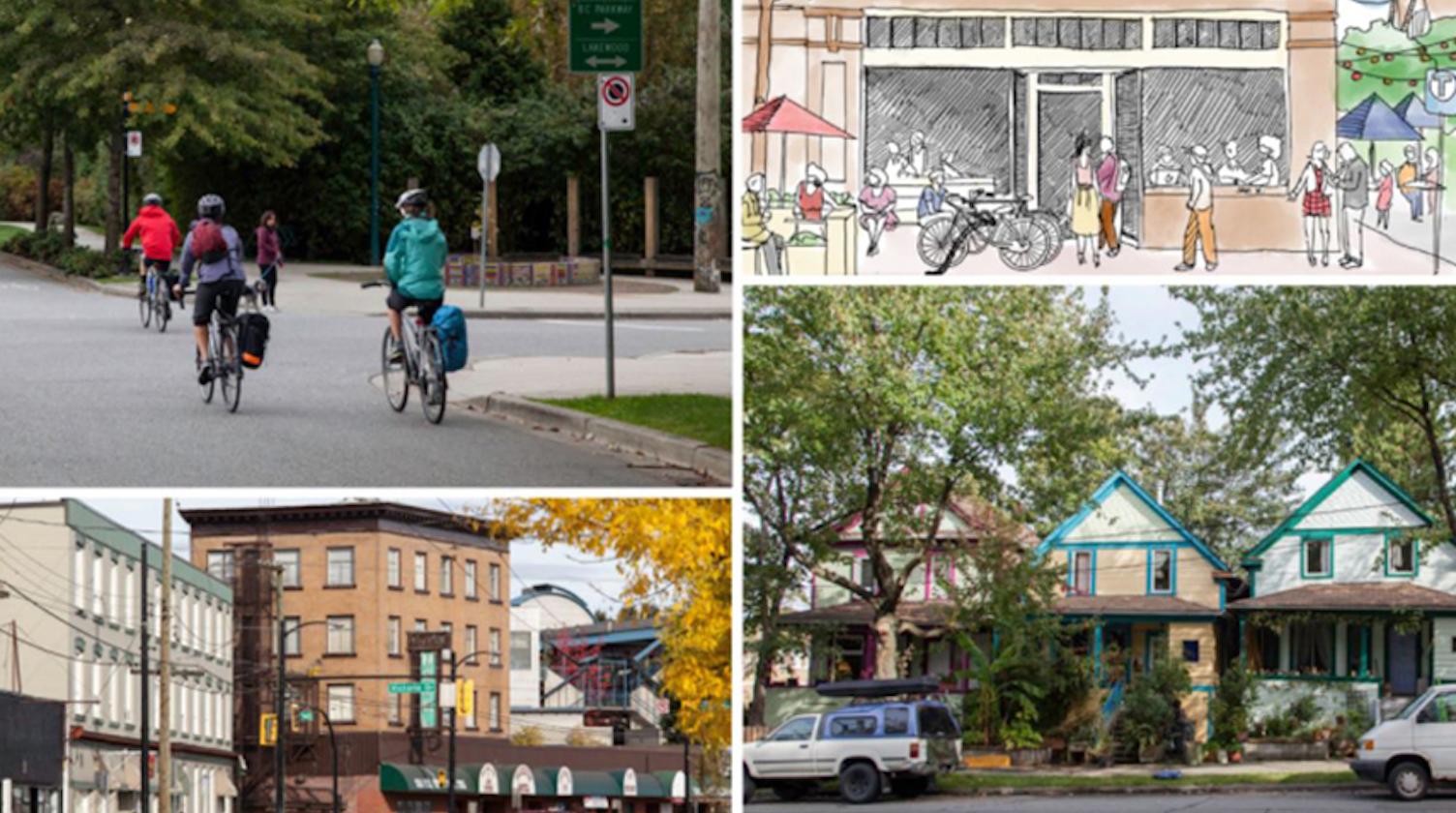 Heritage homes, “character streetscapes” on Commercial Drive and Hastings, rental housing and social diversity are at the heart of the new Grandview-Woodland community plan, according to the highlights report released this week by the City of Vancouver.

The plan largely preserves the low-density character of the group of neighbourhoods that make up Grandview-Woodland, with the exception being the Commercial-Broadway SkyTrain station area, which will see a new public plaza and towers up to 24 storeys high.

The community has seen a huge amount of protest over development in recent years, such as the protests last summer over a 12-storey social housing tower run by the Kettle Friendship Society, and objections over previous iterations of the community plan, which proposed towers by the SkyTrain station of up to 36 storeys.

The Citizens’ Assembly formed following protests outside City Hall in 2013 was instrumental in forming the new version of the Grandview-Woodlands community plan, according to the City’s report, along with 85 open houses, public meetings, workshops and walking tours.

The new community plan has different proposals for each of the area’s seven neighbourhoods, with only the Commercial-Skytrain Station Precinct area seeing tall residential towers. The other areas will see relatively low densities, with a focus on creating more affordable housing, rental homes and family housing such as rowhomes and infill houses. Planners propose the Kettle tower be reduced to nine storeys with a four-storey low-rise building.

The plan says it will create 4,350 “more affordable” home ownership options and 1,400 market rental homes over its 30-year life. It will be put to a council vote in July.

For more details, check out the City’s infographic below or here, and for the summary report, click here. 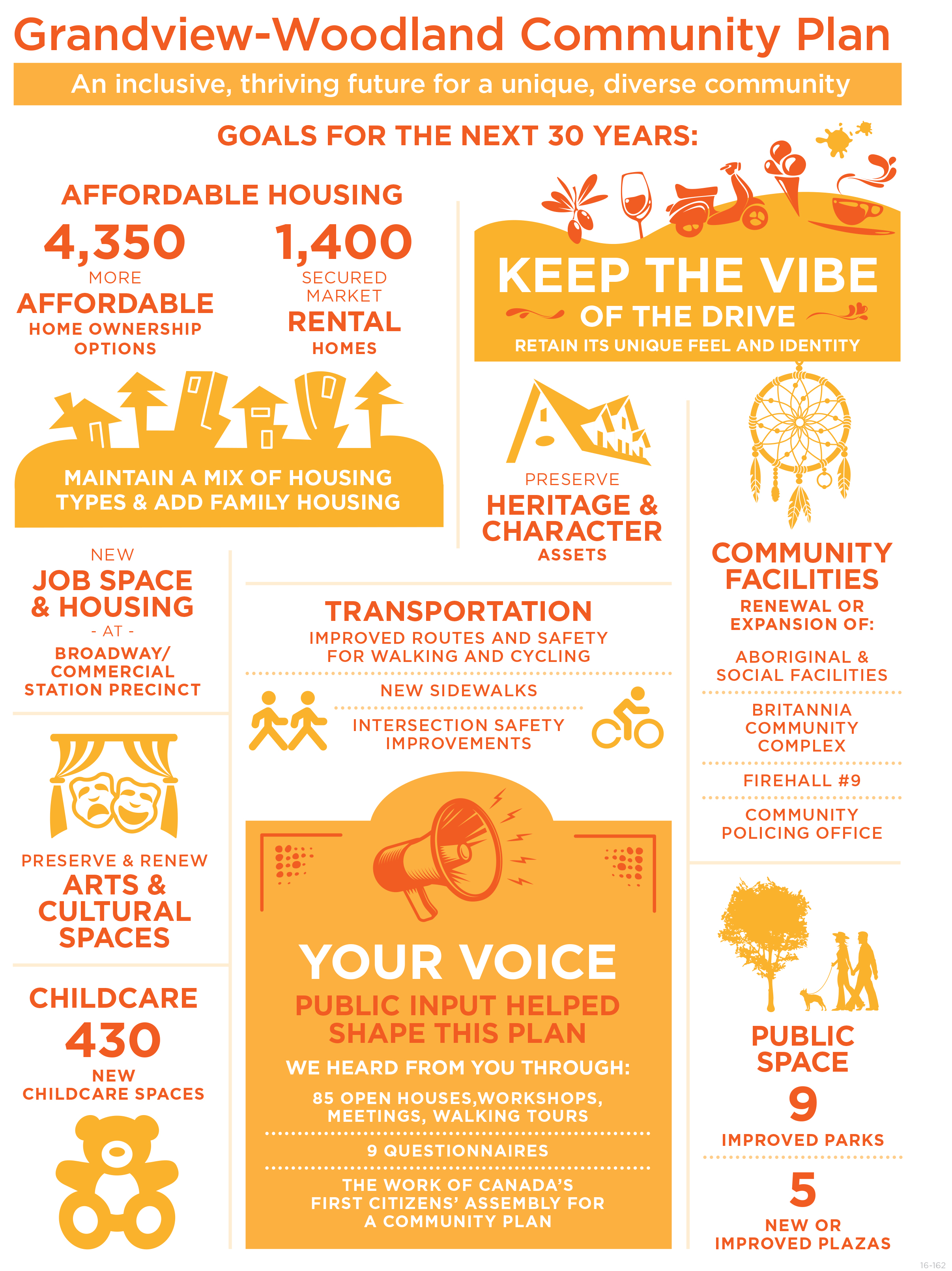 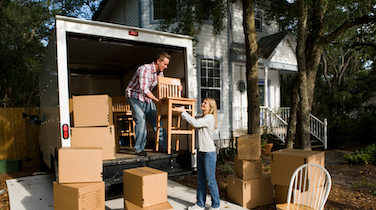 It’s moving day, and you’ve factored movers, vans and boxes into your budget – but what...
Next Article 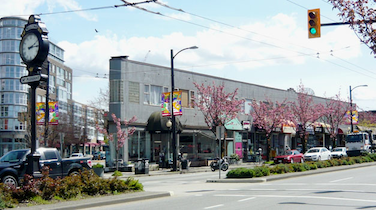 Main and Broadway “ground zero” for the coolest district in BC, and one of only two in...