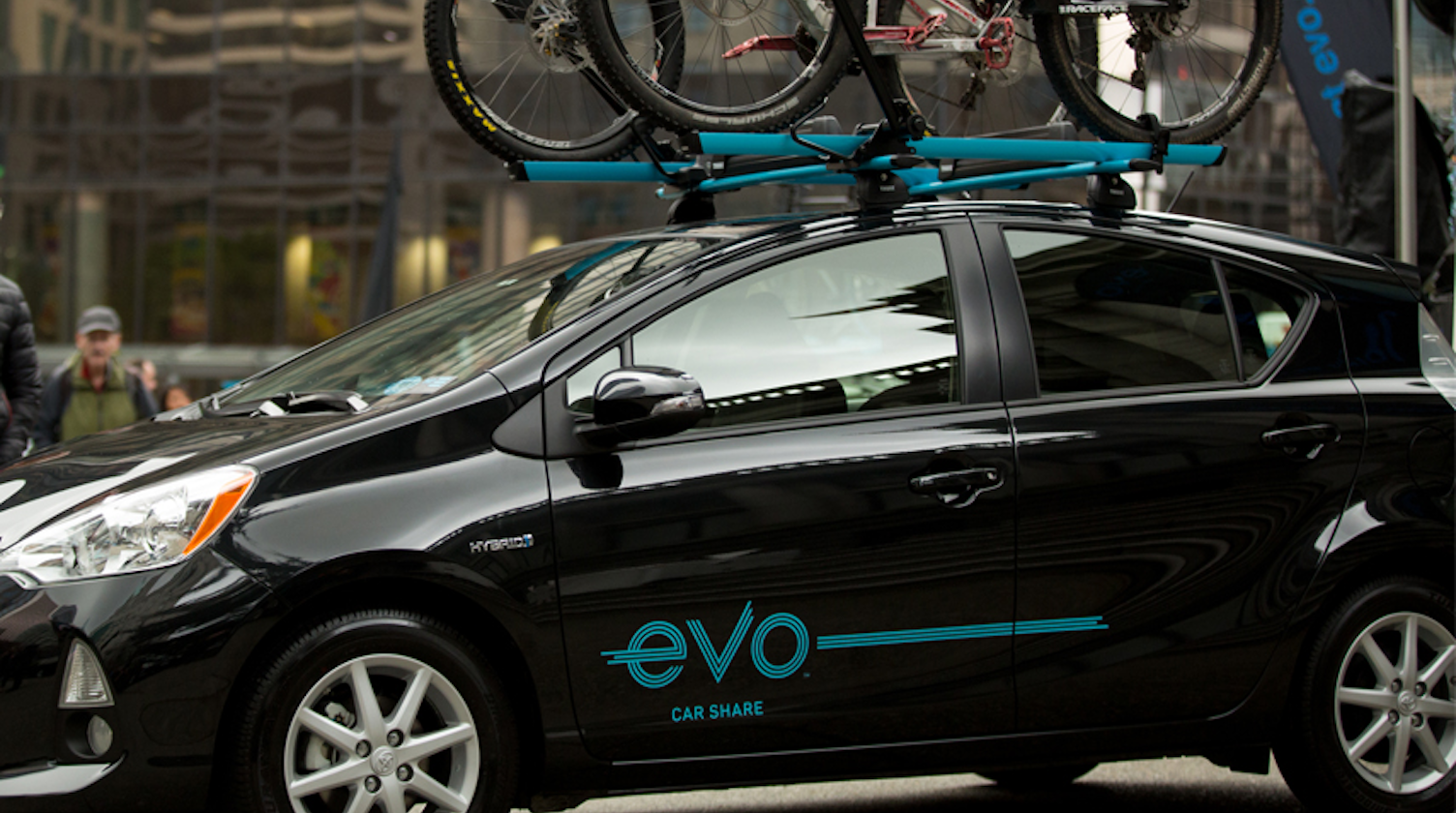 The goal is unabashedly lofty: become the “greenest city on the planet” by 2020. And while the jury’s still out on whether Vancouver’s Mayor Gregor Robertson will make his pledge a reality, there’s no question Vancouver has become a poster child for eco-friendly living.

Robertson’s goal also dovetails neatly with the car-light or even car-free lifestyle that’s become a well-documented trend in real estate. As increasing numbers of tech-savvy millennials reject the concept that owning a car equates to a status symbol, forward thinking developers are finding new designs to give this influential demographic homes that make it easier to meet all their transportation needs through a combination of walking, cycling, transit and Metro Vancouver’s burgeoning car-share programs.

Why Car Sharing is Smart

Like many industry insiders, Brian McCauley, president and COO of Concert Properties, believes providing onsite car-share parking in new developments is smart for many reasons.

“Obviously anything that reduces our carbon footprint is something we should all be looking at. But consider that a parking stall typically costs the homebuyer $20,000 to $30,000 and in downtown Vancouver that price could be as much as $50,000. For a demographic that truly doesn’t see any value in owning a private automobile, the saving on their bottom line adds up to a lot of extra affordability without any sacrifice.”

Then there are the ongoing financial incentives. “Owning a car usually implies a monthly loan payment that immediately reduces the amount of mortgage you’ll qualify for,” says Mark Pribula, general manager of Zipcar in Vancouver, the second car share program to arrive in Vancouver (in 2007 – Modo launched 10 years earlier in 1997). “When you add up other costs like insurance, gas, parking, accrued maintenance and depreciation, our members tell us they save, on average,between $700 and $1,000 per month per vehicle.”

While most municipalities already give developers who provide car-share parking a break by reducing the number of resident parking stalls required, the City of Vancouver at one point took the concept one step further. During the rezoning process at Wesgroup’s River District in south-east Vancouver, the developer was not only required to provide parking, they had to provide and pay for the cars as well. It was a move many in the industry saw as unduly heavy handed.

“I’m a huge fan of car-share programs – they’re one of the many things that make up a well-thought-out community and something we would have done anyway,” stresses Beau Jarvis, Wesgroup’s senior vice-president. “However, I’m not a fan of the way the City implemented a requirement that forced us to essentially give the car-share program free cars. And in the discussion about affordable housing, that’s a cost that will ultimately be passed along to the consumer.”

Since then, the City of Vancouver has made car-share spaces an option and offers a variety of incentives to encourage developer uptake. For example, according to corporate communications spokesperson Jag Sandhu, the City may now allow a developer to substitute a single car-share stall for five private parking spaces. Residents save money on the cost of the stall itself as well as being able to reduce the number of vehicles they own and operate.

“When car share is being provided as part of an incentive, the City requires evidence that the services have been secured by the developer for a minimum three-year term,” Sandhu adds. “The incentives are designed with two-way car share in mind [Modo and ZipCar, see Fast Facts, below], however, the City has also invited the one-way car-share operators [Car2Go and EVO] to submit ideas on how they may participate as well.”

Offering parkade parking does, however, raise what is probably the only significant drawback – how to maintain the security of an underground parkades if the co-op cars are parked there. Jarvis says he believes the City should allow some increase in street parking to compensate. He also notes that River District, Wesgroup’s 130-acre master planned community in southeast Vancouver, is already planned to be home to 20 permanent car share vehicles located throughout the neighbourhood, including nine clustered around the town centre. If all four providers come on board, that number could rise to an impressive 100.

Alan Woodland, executive director of the Car Sharing Association, says he’s delighted by the way acceptance of car share programs has “exploded” since 2009. He also sees easy access as an important piece of the homeownership puzzle.

“Upcoming generations of homebuyers wish to have mobility but they don’t wish to own a depreciating asset,” he says. “I believe that in the future, the demand for private cars will continue deceasing as more people opt to live car free or go from two to one car. Paying $20,000 or $40,000 for parking spot that sits empty mot of the time doesn’t make sense – whether you’re a homebuyer or an investor. So why not use that money towards a better lifestyle?” 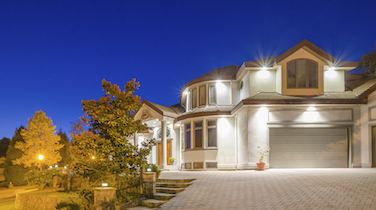 Ever-widening price gap between houses and condos and within detached home market hindering...
Next Article 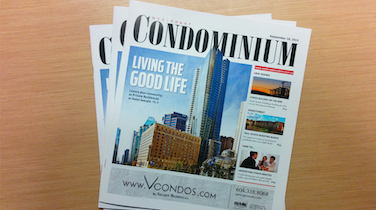