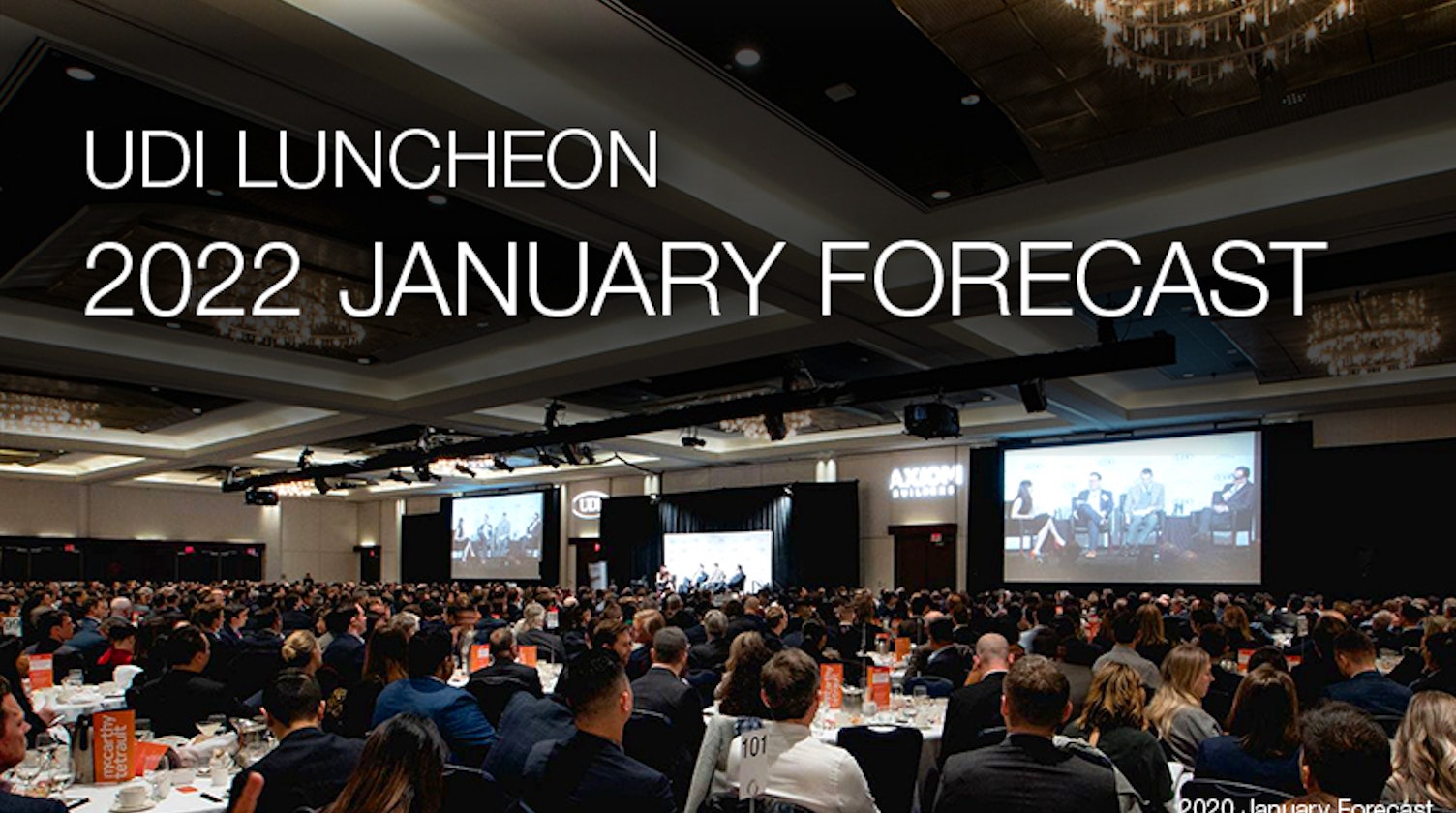 As we all know, Greater Vancouver’s housing market isn’t an easy thing to pin down — and you’re not alone if you’re feeling like you’re getting mixed messages on the subject. Driving around the Lower Mainland, it is hard not to notice all of the construction going on, and yet industry experts speak about an inventory shortage.

Couple that with historically-low mortgage rates and houses selling within hours of being listed, often for well over the asking price, you are right to ask “What’s going on?”

January 27th, The Urban Development Institute (UDI) hosted a Virtual UDI luncheon, offering a glimpse into British Columbia’s Real Estate Market: Prices, trends, forecasts 2022. The opinion, wisdom and predictions of industry leaders into issues affecting the industry, including housing starts, residential trends both in the rental and sales pool, and our booming immigration were discussed.

First off, during the first six months of 2021, 50,000 people moved to the province, with the same number called for in the second half; while migration from other provinces exceeded 10,000.

Unfortunately, the province did not come close to building enough homes for people migrating to our shores. BC’s Expert Panel on the Future of Housing Supply and Affordability concluded the province needs to build an additional 10,000 homes per year just to address the growing population.

“Our province is experiencing the biggest population boom in decades,” says McMullin. “And, what we need for all of these people is a place to live, work and play.”

For an hour and a half, the panel discussed all sorts of issues. Here are just some of the highlights: 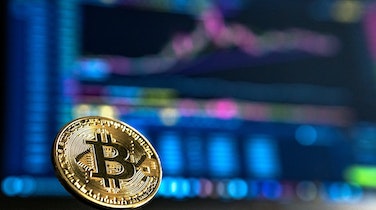 Over the past few years, many investors have made small and large fortunes with Bitcoin and...
Next Article 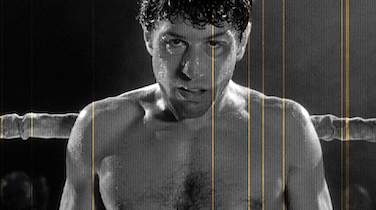 If there’s one topic Canadians love to bring up at dinner parties right now (other than...