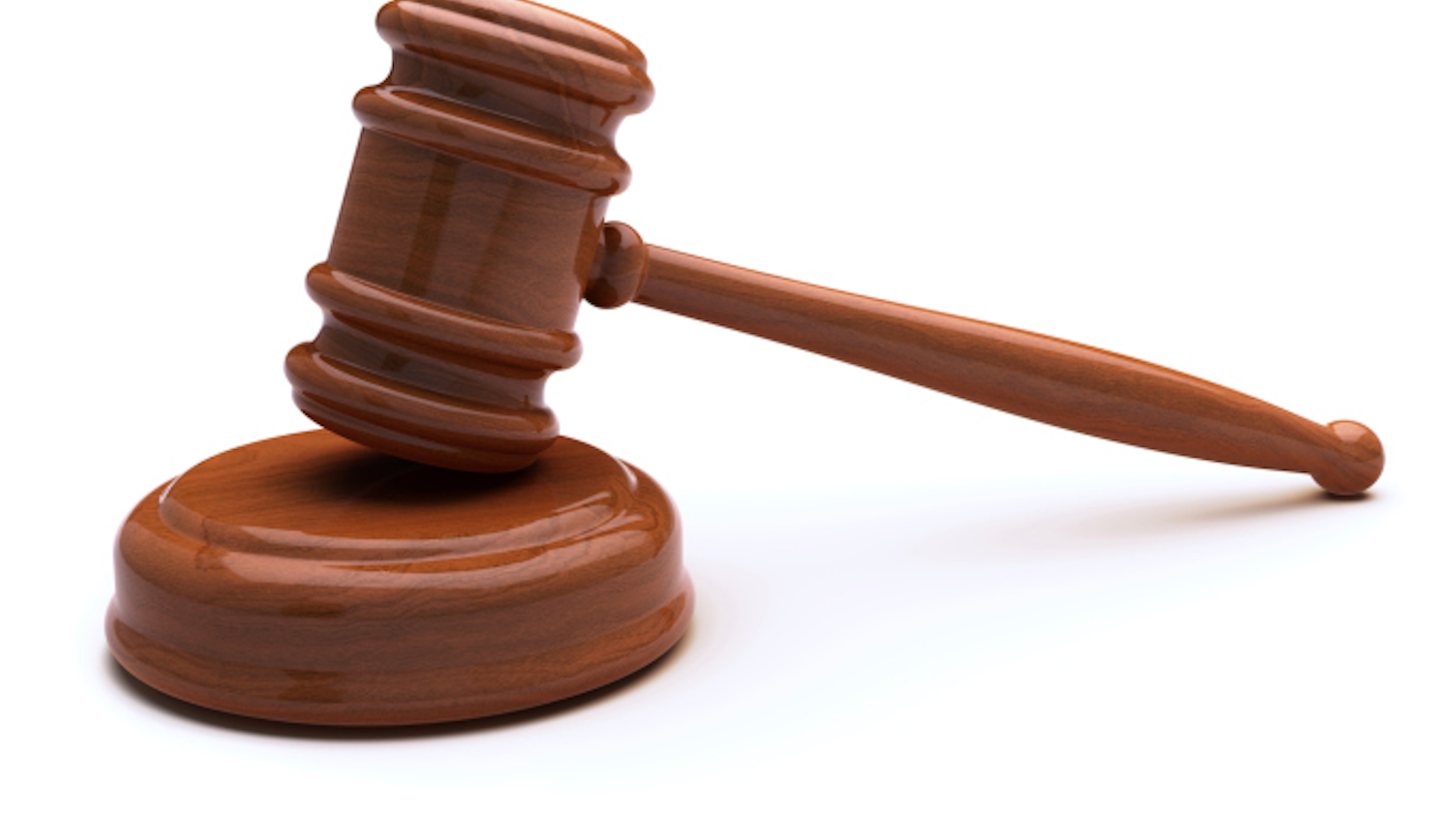 First Nation communities in the Fraser Valley and across Canada have been granted property rights that could allow large-scale commercial real estate developments on reserve lands.

The bill passed through Parliament with unanimous support from all parties.

Indian Affairs Minister Chuck Strahl said these rights, which include a land title system and title assurance fund, close an "important regulatory gap that has so far hampered the development of large commercial real estate projects on reserve land." Previously, there was no certainty of land title on First Nations land on reserve. First Nations officials had complained it hindered them from finding financial backing for on-reserve development opportunities. 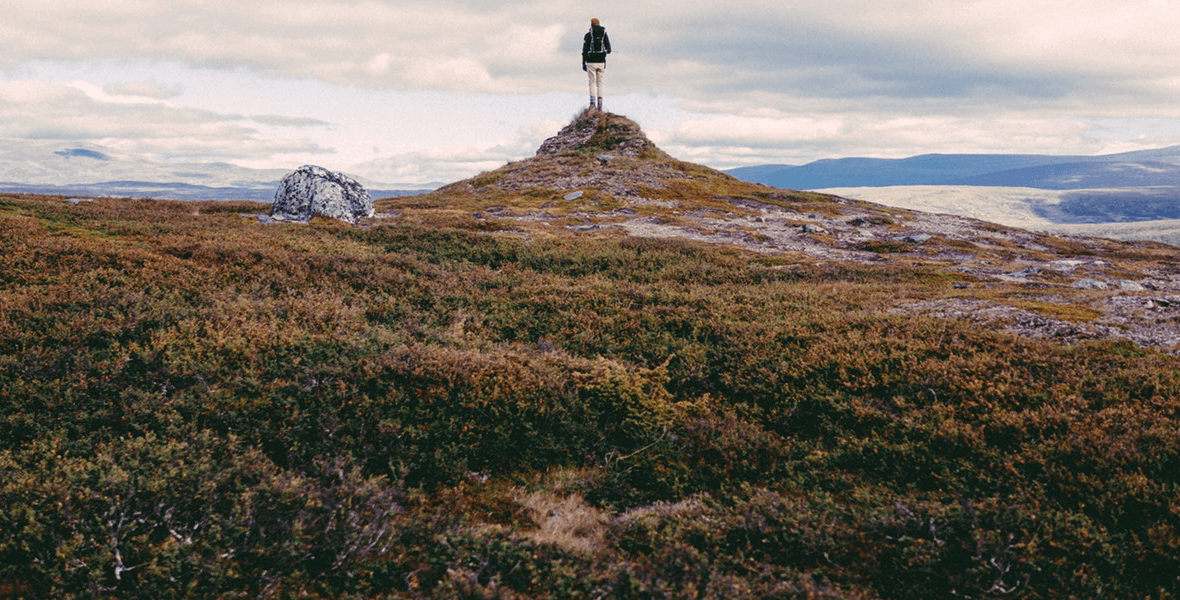 A big crack has suddenly appeared in the driveway of your six-month-old house. Is that...
Next Article

There are options to covering your mortgage payments if your financial situation is affected...