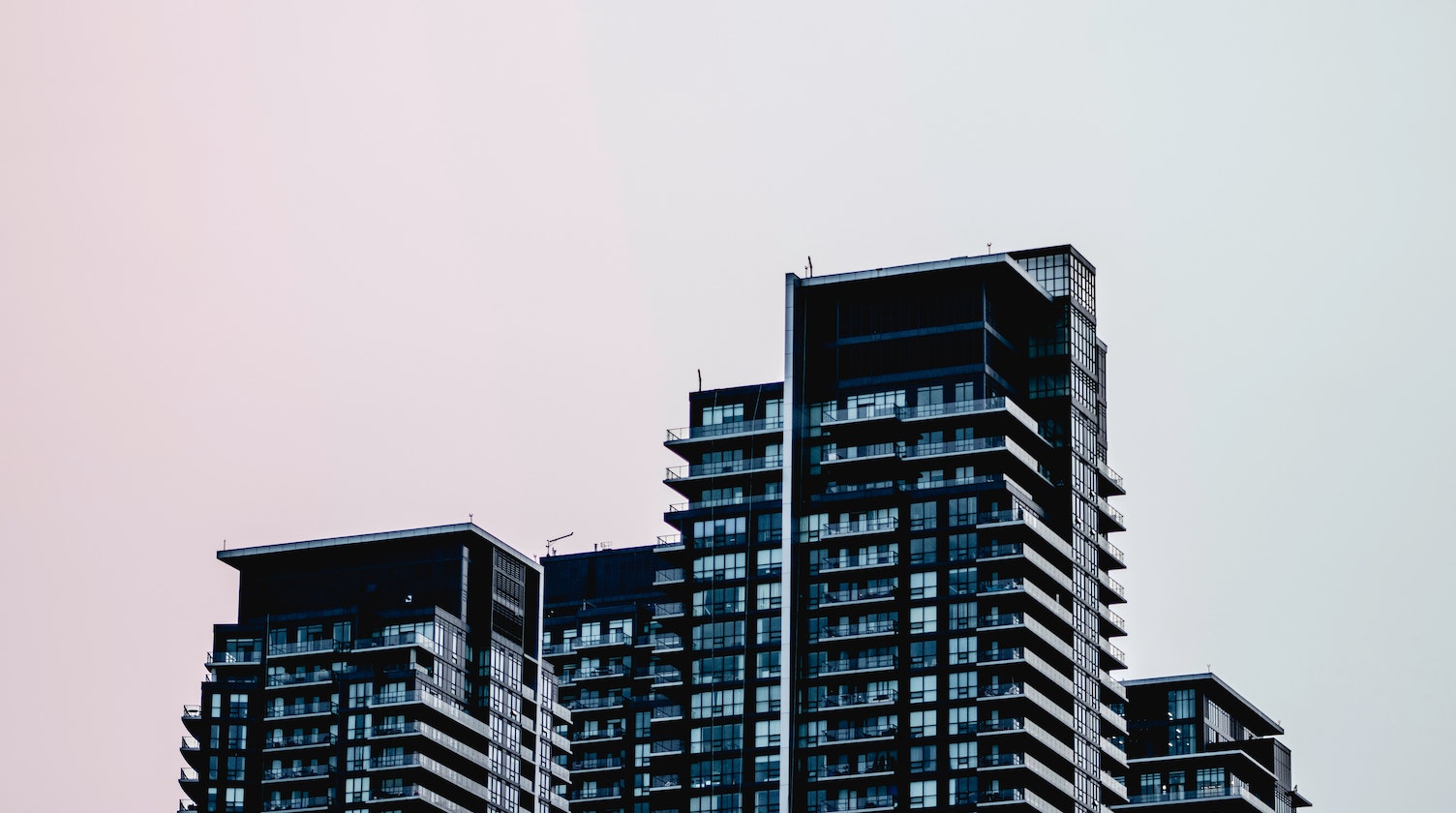 When Jeannie started her condo search, she let her agent know that pet-friendly buildings were her only option because her new puppy Prince had already become her dearest love.

Because some condos restrict the breed of dog and the maximum allowable weight, Jeannie’s agent confirmed her mixed breed puppy wouldn’t exceed 25 lbs in adulthood before starting Jeannie’s condo search.

Like Jeannie, consumers with a serious interest in condos tend to be aware of the fact condos can set a variety of rules, provided they don’t contravene the Canadian Human Rights Act. To find out how consistently and stringently management applies and enforces those rules, consumers and their agents need to see the bylaws and regulations and be aware of their history. Warnings are typical, fines are a distinct possibility and in the most extreme cases, the owner and condo will involve lawyers.

“Each and every building is unique so buyers and their agents need to be clear about what matters to them and the various buildings’ respective rules,” says Casey Reynolds, an agent with Oakwyn Realty Downtown, Vancouver. “Most condo owners don’t want the stress and uncertainty associated with flouting the rules so it’s best to find out upfront.”

Here are some of the most common rules:

Whether or not your condo sets and applies occupancy rules, our country, towns and cities do. So although one might assume that since one person per 96.8 sq. ft. (9 sq. metres) is perfectly legal, six people could share a 600 sq. ft. unit that’s absolutely not the case. The Canadian National Occupancy Standard limits the number of adults per bedroom to two. Opposite-sex children under five years of age can share a bedroom, but over the age of five, they require separate bedrooms. Furthermore, single household members 18 years of age and older should have separate bedrooms. What does that mean in real life? A couple with two kids in a one-bedroom plus den faced eviction when the grandparents arrived for a lengthy stay. Likewise, owners that cover the mortgage and operating costs with rent from multiple roommates could be challenged and required to make changes.

Weekend and multi-day rentals have been banned in many condos where resident owners may report unfamiliar faces and unusually high traffic in a neighbouring unit. While few buildings ban all rentals, many allow rentals only if they exceed 30, 90 or even 160 days.  “A ban on short-term rentals can negatively or positively impact interest in a unit and the value at resale,” says Reynolds.

Dogs and cats tend to dominate pet-related rules, with most restrictions, for example, weight and breed, applied to canines. Some buildings also limit either the total number of pets or the number of dogs and cats allowed. Jamie Johnston, owner, RE/MAX Condos Plus, Toronto also notes that most condos expect owners to abide by provincial laws on exotic animals, which vary widely across Canada. For example, Ontario has banned the ownership of pit bulls, New Brunswick has made owning an African Rock Python illegal after one such snake strangled two young boys and you can’t keep a giraffe, poison dart frog, lion, hyena or wild animal that’s indigenous to Canada as a pet in many provinces.

Most condos ban smoking/vaping in all common areas, while some also ban it on balconies and decks and even in individual units. As one condo expert pointed out, “Who knows and who will care if you smoke in your own unit?”, but if a neighbour with a sensitive nose or allergies becomes aware of it, there may be consequences.

Most condo owners truly believe they own their units’ balconies because they’re generally marketed as a feature and the square footage is typically touted as a benefit. Yet, balconies are actually a “common element” with access only through owners’ units. Buildings can prohibit everything from BBQs to bikes, storage containers, blinds, curtains, clotheslines and drying racks. “Some buyers rely on that balcony space to increase their unit’s square footage, but later discover they’re very limited in how they can use it,” says Reynolds.

Owners can paint their units whatever colours they want and even indulge in over-the-top wallpaper. However, if they decide to tackle anything else, they may need the building managers’ approval whether or not they require building permits. For example, tile, wood, cork and laminate flooring may demand very specific underlay. One of Johnston’s owners had to remove the wooden tile he’d clicked into place on his balcony because it put the top railing 46.5 not the legal 48 inches above the floor. “Managers have to enforce the building code – it’s not a choice they get to make,” says Johnston.

Condo owners really do value security and as a result, they need to accept the fact they’ll have to register guests, the guests may have to sign in and out and even be accompanied to the pool, gym or terrace.

Shared spaces require consideration and compromise and buildings may enforce noise and laundry restrictions to preserve the quiet.

“Keep in mind that overall, these rules and restrictions are created to help people live together safely and comfortably while maintaining the value and aesthetic appeal of the buildings they’ve invested in,” says Reynolds.

Like this article? Subscribe to our newsletter and you'll never miss a story.
Kara Kuryllowicz is a Toronto-based writer with 30 years of experience writing and editing for a wide range of magazines, websites and corporate clients. She has a long-term interest in real estate, as a journalist, homeowner and landlord with investment properties. She is fascinated by the Greater Toronto Area real estate market and is equally interested in how the Toronto market affects seasonal and second homes.
Prev Article 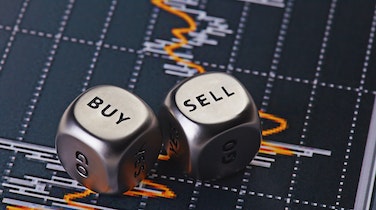 We recently shared stats on Sales to Active listings in Metro Vancouver. Here's what it...
Next Article 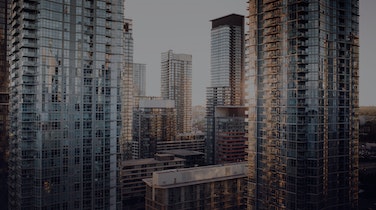 Find out what makes pre-sale condos so irresistible.