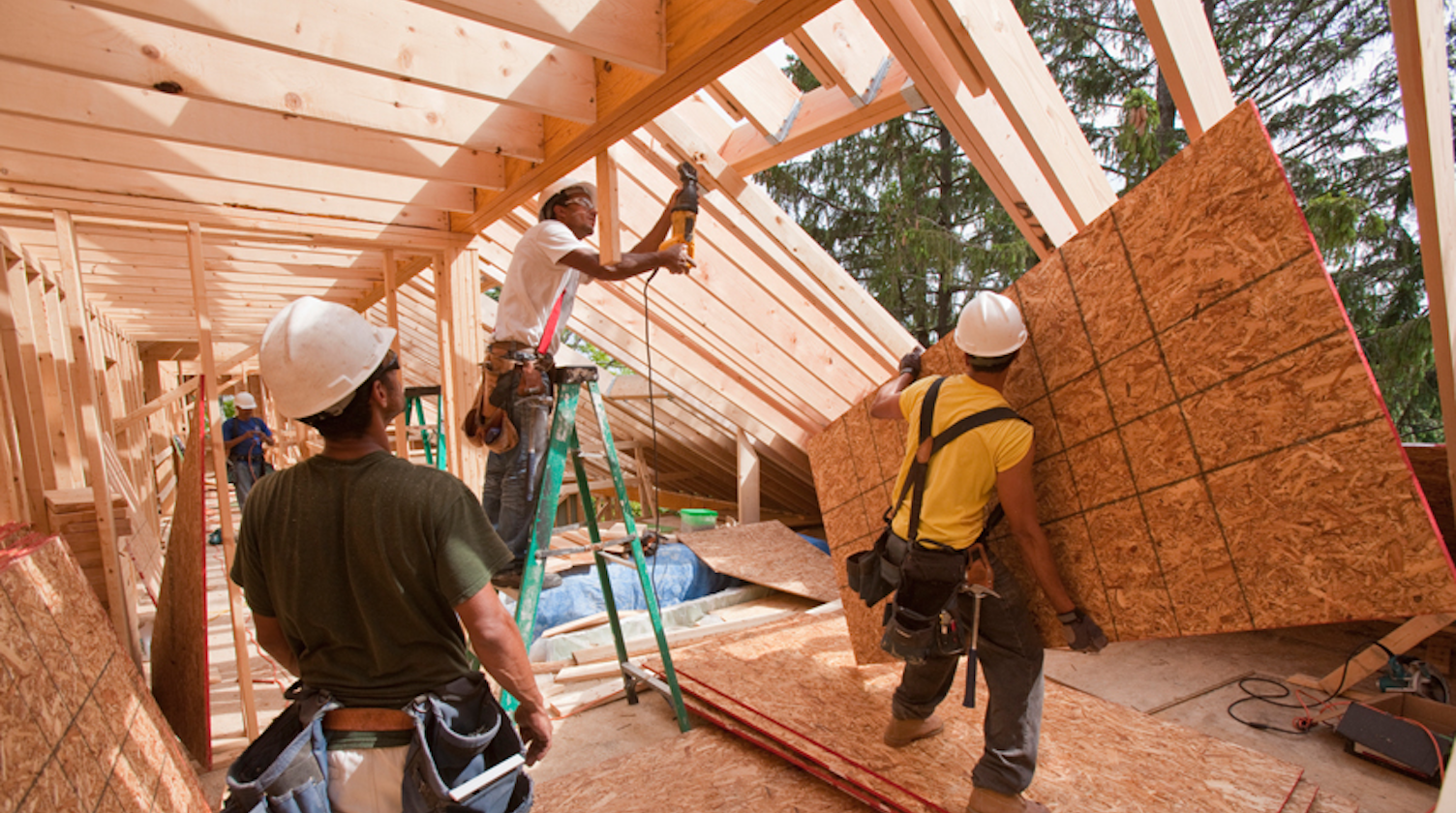 Investment in new home construction in BC in May was up 16.2 per cent year over year – the country’s second-highest growth after Yukon, according to Statistics Canada data released July 21.

The province’s $712 million new home construction spend was also the third-highest total in the country, after Ontario and Alberta.

Bucking the trend of the past few months, apartment-condo construction led the investment growth in BC, rising 21.7 compared with May 2014 to a total of $286.7 million. This was followed by duplexes, investment in which was up 16.5 per cent year over year to $29.8 million.

BC’s single-family home investment in May totalled $329.3 million, the highest overall figure but growing slower than condos and duplexes, up 12.7 per cent compared with last year. Townhome construction investment in BC rose 11.8 per cent year over year to $66 million.

Across Canada, the increases were much more modest. Spending on new home construction nationwide totalled $3.9 billion in May, up 2 per cent from the same month a year earlier. 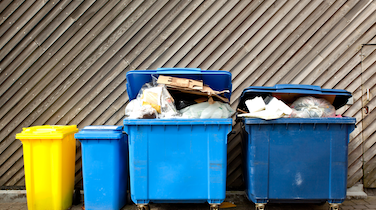 New requirements to separate organic waste are now being enforced. The team at First Service...
Next Article

New requirements to separate organic waste are now being enforced. The team at First Service...