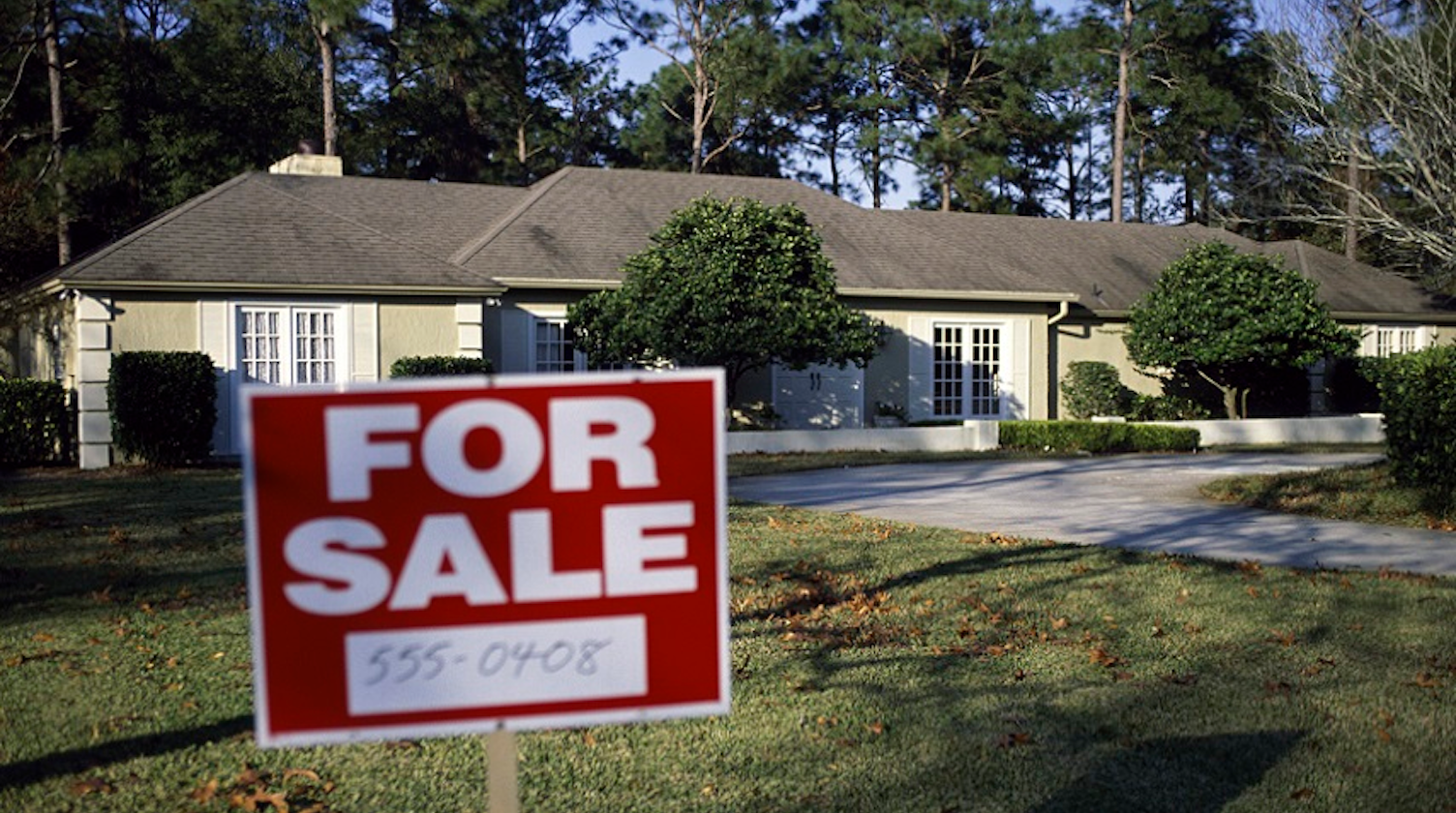 Following a banner year of BC home sales in 2014, in which sales were up 15 per cent year over year, MLS® resales are forecast drop 5.8 per cent in 2015, according to a Canadian Mortgage and Housing Corporation (CHMC) report released February 6.

Carol Frketich, CMHC’s BC regional economist, told REW.ca that the anticipated drop was due to a number of economic factors.

“We expect the 2015 resale market in BC to moderate as we saw a particularly strong 2014, especially towards the end of the year. Sales were up across the province and were particularly strong in the Interior markets. Lower oil prices may have an impact on demand for recreational properties and second homes, especially in the Interior. We also saw fairly weak growth in 2014 employment in BC, which may have a knock-on effect to 2015 home sales.

“It’s also possible that many people bought homes in 2014 as they sought to get ahead of the interest rate rises we expected for this year, so the sales were brought forward into 2014. The cut-off date for this forecast was prior to the Bank of Canada’s latest interest rate cut. Now that rates are actually falling, it’s entirely possible that 2015 sales will outperform this latest forecast.”

Frketich said, “Multiple-family starts will be stable in 2015 and then pick up in 2016 as demand for denser housing forms increases and inventories of completed and unabsorbed units are drawn down. Single-detached home starts are expected to remain relatively unchanged over the forecast horizon.” 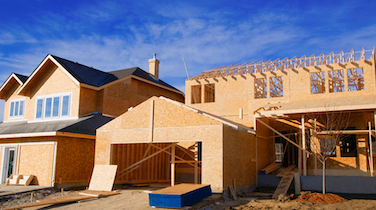 Despite record-breaking 2014, value of residential building permits in Vancouver fell to...
Next Article

Despite record-breaking 2014, value of residential building permits in Vancouver fell to...