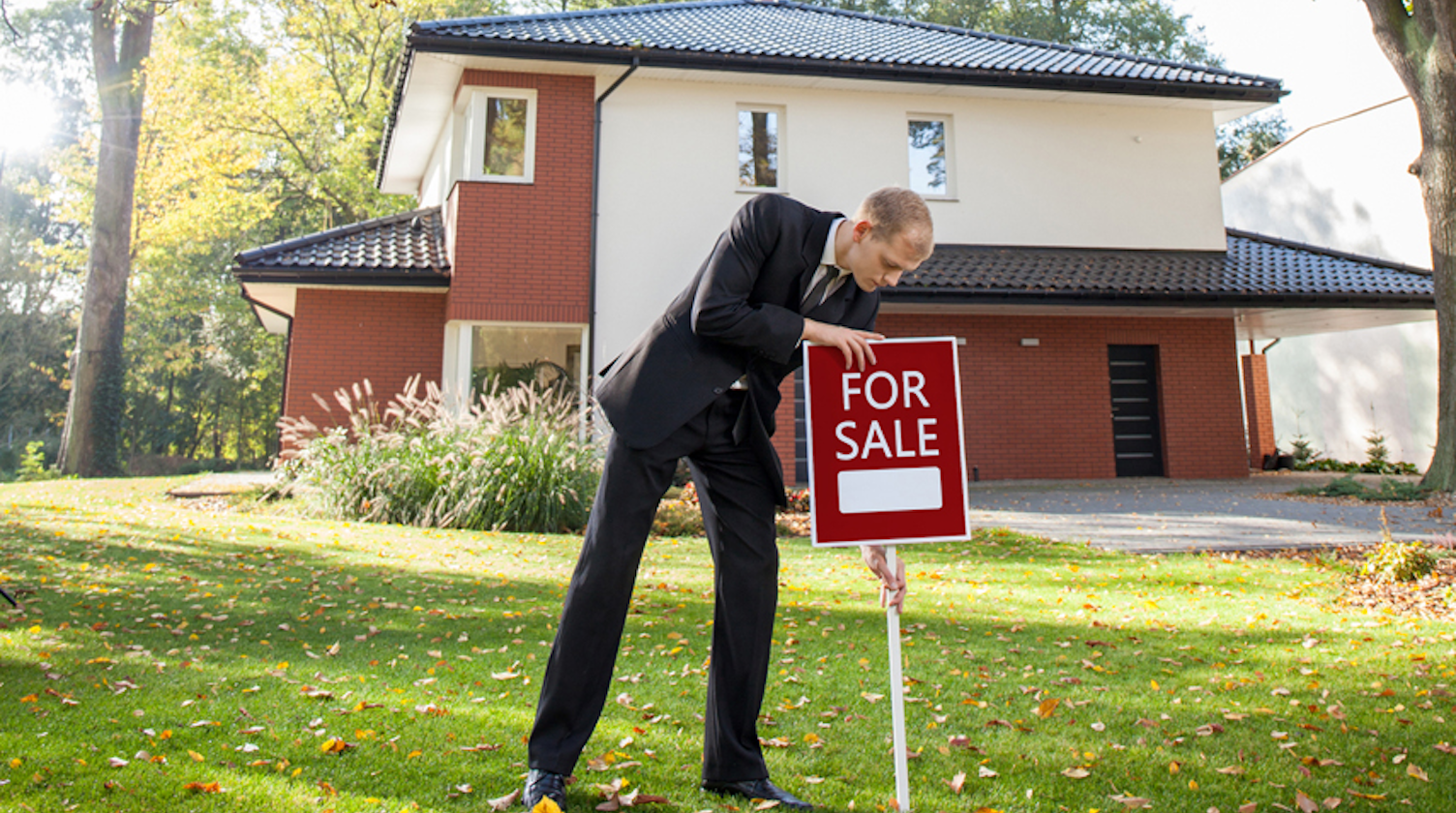 Home sales across BC dropped considerably in November on a year-over-year basis, as other regions were unable to offset the Lower Mainland’s decline because of their own annual slowdowns, according to British Columbia Real Estate Association (BCREA) statistics released December 15. 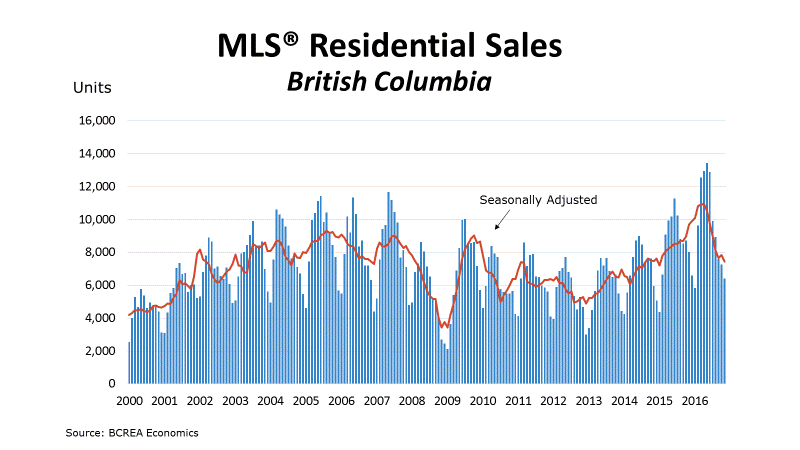 The average MLS® residential price in the province was $625,871, a decline of 6.4 per cent compared with the same month last year. This drop is caused by having fewer sales in the more expensive Lower Mainland, relative to the number of sales in other, less expensive BC regions, said the BCREA.

“A relatively higher number of transactions outside of the Lower Mainland is largely responsible for pulling the provincial average MLS® price lower," added Muir.

As with last month, however, the average sale price saw a month-over-month rise of more than three per cent, as average BC home sale prices continued to recover from their August dip.

This trend pattern is in stark contrast to the benchmark home price set by the Real Estate Board of Greater Vancouver, which peaked in August and has declined slightly since then, but remains elevated year over year.

BC home sales dollar volume year-to-date, January to November, is 22.8 per cent higher than the same period last year, now at $75.4 billion, compared with January to November 2015. Residential unit sales were up by 12.1 per cent to 107,488 units so far this year, and the residential sale price was up 9.6 per cent to $692,745 when averaged across the year to date, keeping the province on track for another record-breaking year.

Looking at individual boards’ November reports, Chilliwack, Vancouver Island, Victoria, Kamloops, Kootenay, Okanagan Mainline, South Okanagan and BC Northern all posted annual growth in home sales, average sale prices and total dollar volume. Of the larger boards where the percentage changes are more reliable, the strongest growth continues to be in Victoria and Vancouver Island as a whole.

Nationwide, total home sales in November fell 5.3 per cent year over year, and 1.6 per cent month over month, in stark contrast with October’s figures, according to statistics published by the Canadian Real Estate Association (CREA) also on December 15.

Annual activity gains in the Greater Toronto Area (GTA) and its environs were offset by significant Lower Mainland declines, said the association.

“November was the first full month in which the expanded stress-test was in effect for home buyers with less than a 20 per cent down payment,” noted CREA president Cliff Iverson. “The government’s newly tightened mortgage regulations have dampened a wide swath of housing markets, including places not targeted directly by the government’s latest regulatory measures. The extent to which they pushed first-time home buyers to the sidelines varies among housing markets.”

Like in the Lower Mainland, the annual drop in sales did not see a corresponding fall in benchmark prices, with prices still elevated compared with last year. The national MLS® Home Price Index benchmark price (all home types) in November was up 14.4 per cent year-over-year to $581,400. The national average price for homes sold in November 2016 rose nearly 7.3 per cent over the past year, to $489,591. 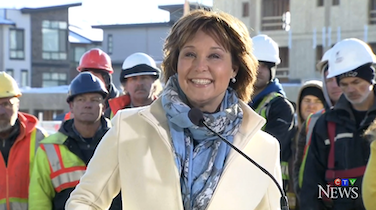 The B.C. HOME Partnership program will match the amount buyers have saved towards a down...
Next Article

The B.C. HOME Partnership program will match the amount buyers have saved towards a down...