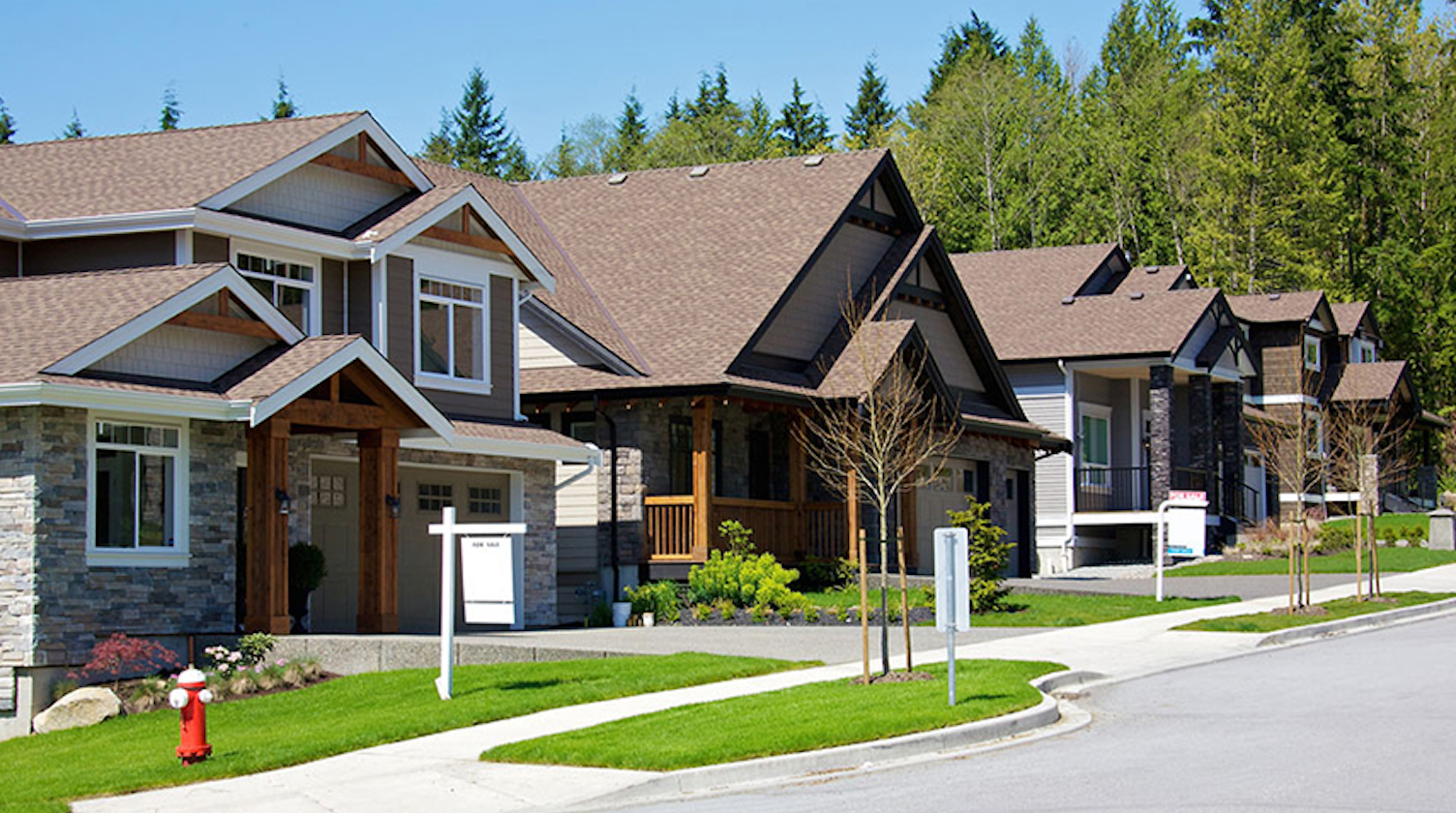 The number of homes listed for sale across the province remains at a 20-year low – but that hasn’t stopped a month-over-month surge in sales, according to the latest provincial market stats released June 13 by the British Columbia Real Estate Association (BCREA).

The association reports that 12,402 homes exchanged hands across BC in May, which is nearly 26% higher than April’s 9,865 sales.

The transaction total is just shy of 8% lower than the hot May of last year – which is itself a rapid recovery from the activity slowdown of previous months, as even April’s sales figures were nearly 24% below those a year ago.

Sales might have been even higher were it not for extremely tight supply of available homes for sale across the province.

“Market conditions have tightened considerably this spring as an upturn in consumer demand has not been accompanied by a rise in homes listed for sale,” said Cameron Muir, BCREA’s chief economist. “The supply of homes for sale in the province has fallen 50% over the past five years.”

He added, “The entire southern portion of the province is experiencing a shortage of housing supply, which makes continuing upward pressure on home prices inevitable, at least in the near term.”

Total active listings were down 11.1% year over year to 28,404 units. The ratio of home sales to active listings was well over 20% in nine of the province's 11 real estate boards, and over 50% in Greater Vancouver, the Fraser Valley, Chilliwack and Victoria. The association says that anything above 20% for a sustained period is a seller’s market. 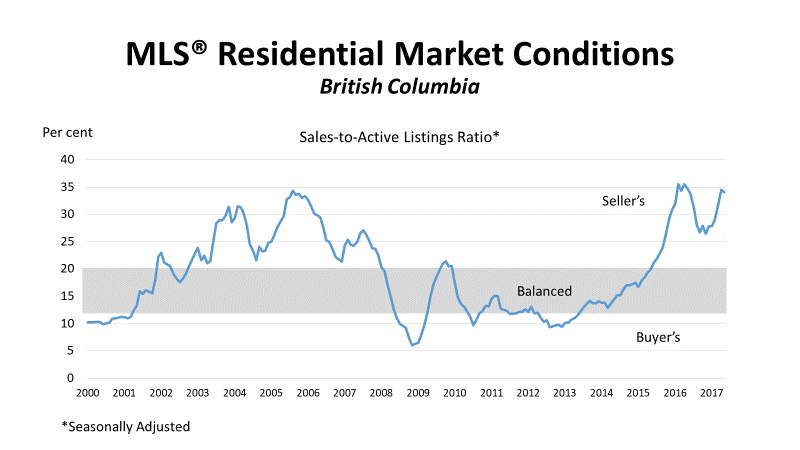 That upward pressure on home prices was clearly seen in May’s figures. After several months of the average BC home price being lower than the same time last year, BC’s average MLS® residential sale price in May was $752,536, a 4.2% increase over May 2016.

Indeed, out of the 11 real estate boards across BC, only the small Northern Lights region reported a year-over-year average price decline.

The biggest average price increase was seen in Victoria, up 15.1% year over year to $674,237. The capital region was followed by Vancouver Island, Kootenay and Chilliwack, which all saw double-digit annual price growth.

However, because of a muted winter and early spring market, the year-to-date total BC residential sales dollar volume of $30.6 billion is 25.2% down compared with scorching spring market of 2016. Residential unit sales from January to May this year declined 20.1% on an annual basis to 43,158 units.

To read the full BCREA report with a breakdown of prices and sales by individual board, click here. 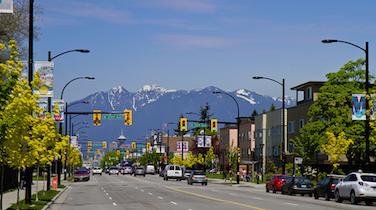 Huge vision for Cambie Corridor’s Phase 3 will focus on rental housing, townhouses and row...
Next Article 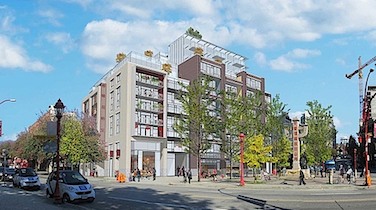