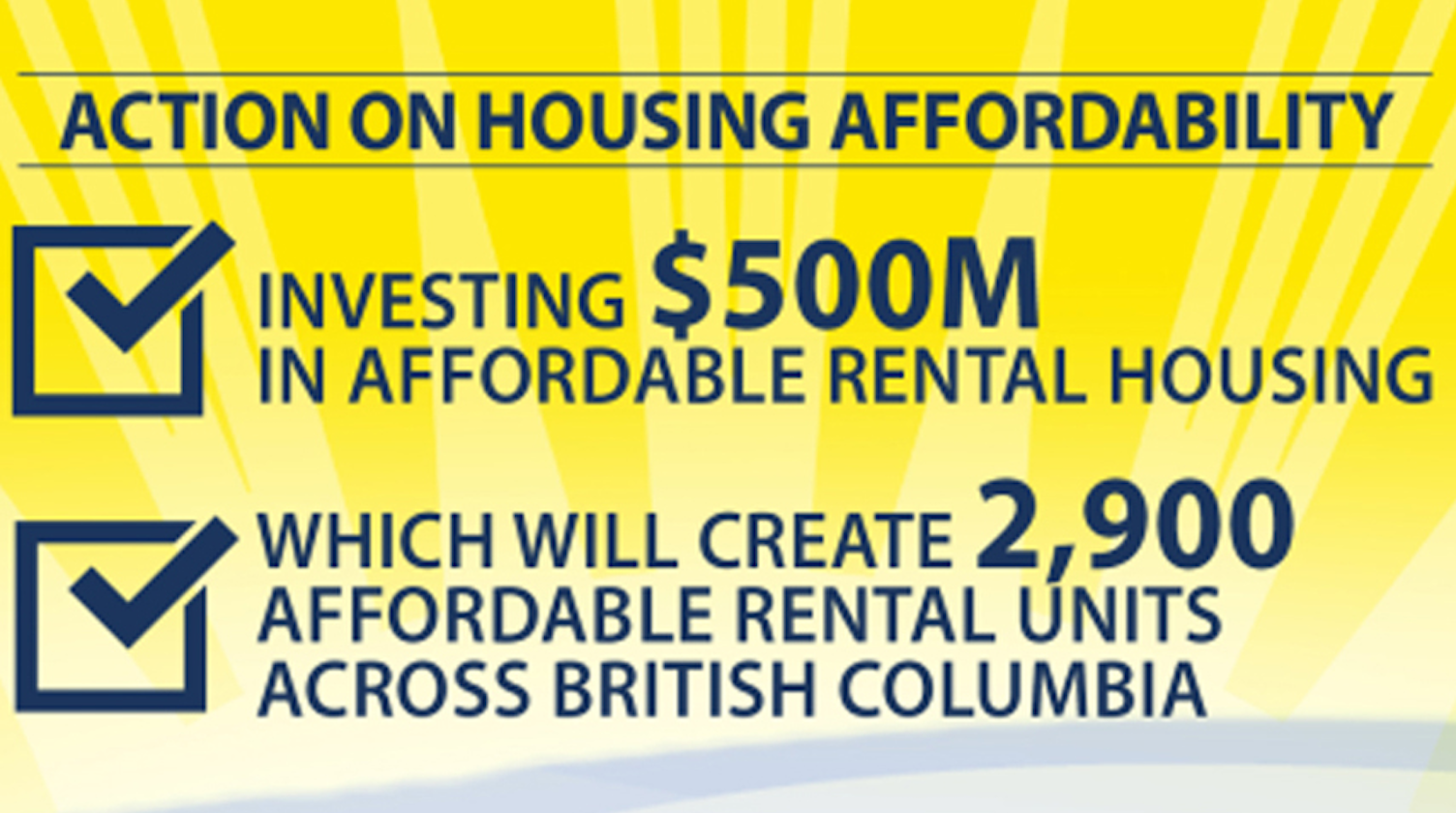 The provincial government has committed another $500 million to affordable rental housing for British Columbians, bringing its total-year investment to $855 million, which it says is the “largest housing investment in a single year by any province.”

The new $500 million in funds will pay for 2,900 new rental units to be created across the province, in partnership with non-profit societies, local governments, government agencies, community organizations and the private sector, according to a September 19 press release. This is in addition to the $355 million that was committed earlier this year to create 2,000 new rental housing units.

The money for these projects, which will have to be approved by March 2017 and built over the following two to three years, will come from the government’s new Housing Priority Initiatives Fund. Part of this fund is made up of revenues from the additional 15 per cent Property Transfer Tax payable by foreign buyers of Vancouver real estate, which was introduced August 2.

The new rental housing projects will include “a combination of acquisition of existing units from the private market as well as new construction,” according to the press release.

Rich Coleman, the minister responsible for housing, said, “We are taking meaningful steps to address housing affordability challenges in BC. The purchase of existing units from the private market helps provide an immediate housing solution while the construction of new housing will ensure that the developments are predesigned to meet the specific needs of individuals and families.”

The release said the funds would pay for buying or building housing to meet the needs of a wide variety of people in communities throughout BC, including: low-to middle-income renters; seniors; youth and students; adults with developmental disabilities; Aboriginal people; and women and children.

Premier Christy Clark added, “This is another significant step towards helping more people find an affordable place to live. Thanks to our growing, diverse economy, we’re able to make the largest affordable housing investment in one year by any province in Canadian history, and we will continue to work with community partners and all levels of government to keep putting British Columbians first.”

The province said that it will “continue to work on additional measures in the coming months to address housing affordability and supply challenges.” 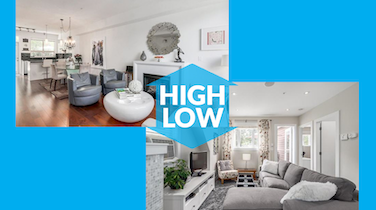 This hot East Vancouver neighbourhood has a lot to offer in terms of both amenities and...
Next Article 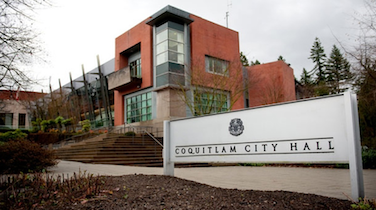 City staff to focus on advertisements promoting secondary suites in residences where they...