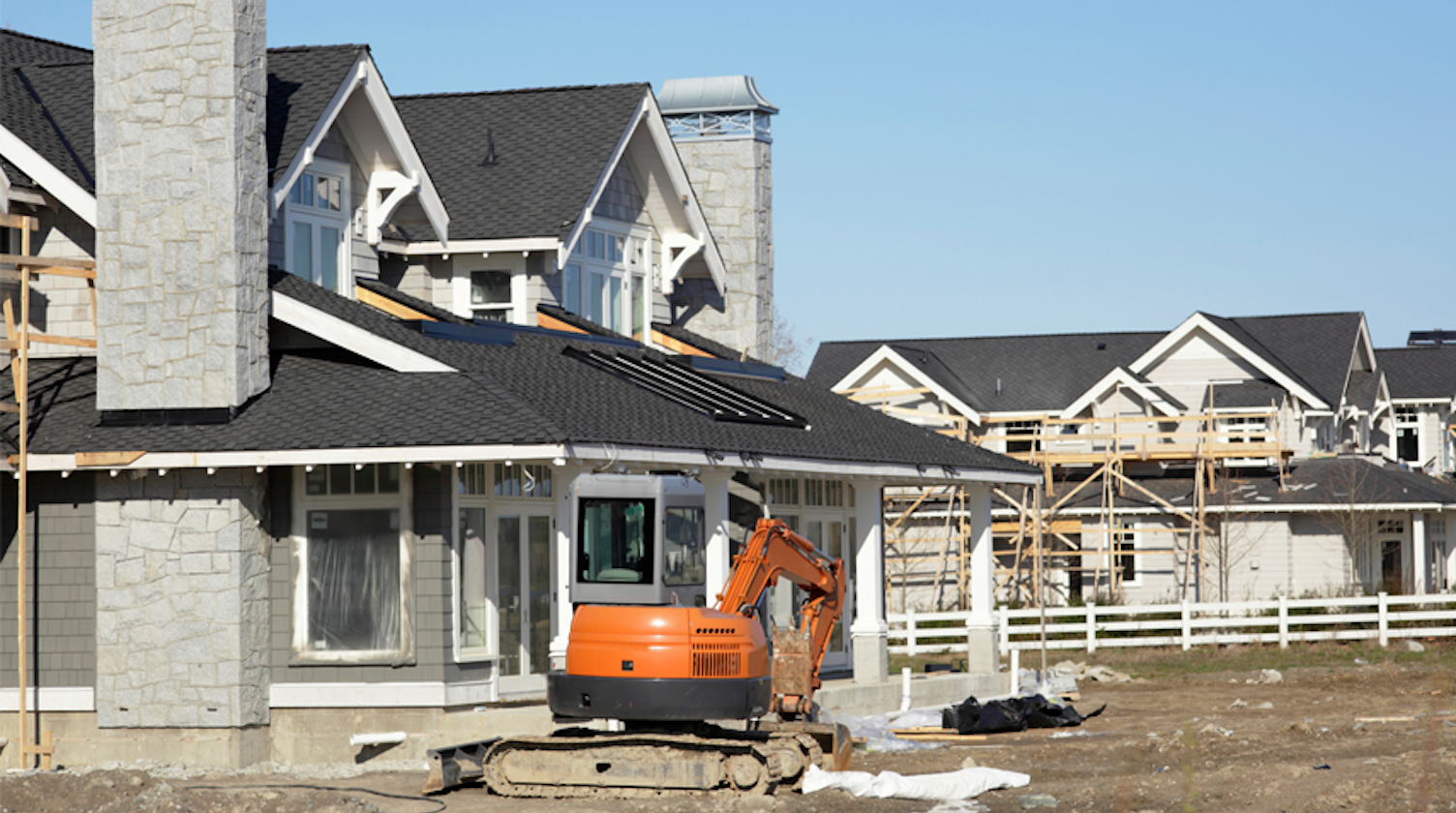 It doesn’t matter if you’re a first-time buyer or not – the province is focusing the much-needed affordability measures in its 2016 BC Budget towards buyers of newly built entry-level homes, Finance Minister Mike de Jong announced February 16.

In an unexpected move, which had been widely predicted to be a cut in Property Transfer Tax (PTT) specifically for first-time buyers, de Jong announced that buyers of new homes up to $750,000 in value will no longer have to pay PTT (although GST still applies), effective February 17. This exemption is available to Canadian citizens and permanent residents only, and is exclusively applicable to primary residences, with strict occupancy requirements. For those who meet the criteria, the change will save buyers of new homes up to $13,000.

To help pay for this, the province is raising PTT on homes worth more than $2 million from two to three per cent, on the portion of the value above $2 million.

The third major housing initiative announced was the collection of data on foreign ownership. From this summer, everybody buying a home in BC will be required to state whether they are a citizen or permanent resident of Canada, and if they are not, they must disclose their country of citizenship. In corporate property purchases, the directors of the company must disclose their citizenship.

However, the announcement did not state what such data would be used for. The budget presentation slides pointed out that this kind of data collection was stopped in 1998 due to “compliance costs and lack of data use” and added that there is now “a consensus that the data are required.”

De Jong also said that the BC government would be working with municipalities to “reduce the hidden costs in home purchases, and make those costs clear and transparent to home buyers.”

The British Columbia Real Estate Association was quick to respond to the measures, largely offering its support. In a statement, it said, "Collecting and analyzing information on real estate transactions will help the provincial government make fact-based policy decisions. BCREA welcomes this initiative and looks forward to having the data publicly available."

The association was more measured in its response to the PTT changes. “The PTT exemption for new homes up to $750,000 will help stimulate supply of new housing and provide more opportunities for home ownership across the province. This exemption is commendable, however with many new housing projects taking years to complete, it may not have the immediate impact desired by the government.”

It also said that the other changes to Property Transfer Tax did not go far enough. “While the new three per cent threshold for properties over $2 million is intended to pay for the new home exemption, the province has missed an opportunity to raise the existing threshold levels to provide broader PTT relief for those who cannot afford a newly constructed home and who are not first time homebuyers.”

The association added: “By not indexing the threshold levels, the province ensures that – in an environment of rising home prices – an increasing number of homes will fall within the new three per cent threshold, resulting in a higher tax burden on more home buyers.”

It concluded, “The BCREA continues to call on the provincial government to: 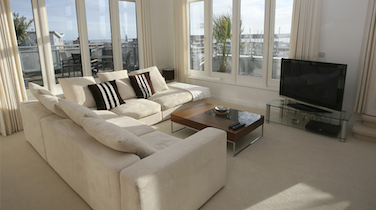 In the second of our series for first-time landlords, Michael Drouillard examines the pros...
Next Article

In the second of our series for first-time landlords, Michael Drouillard examines the pros...