Last year was a record 12 months for real estate sales across the province, despite a slow second half in the Greater Vancouver area preventing that region from breaking its own sales record, according to British Columbia Real Estate Association (BCREA) statistics released January 13.

This combination of record sales and prices inevitably created a major boost to sales dollar volume, with a record-breaking total of $77.6 billion spent on residential BC real estate in 2016, a jump of 18.8 per cent over 2015’s record.

Indeed, December home sales across BC fell 28.4 per cent year-over-year to 4,721 units – a seasonal drop of 26.5 per cent month over month. Total sales dollar volume was $3.1 billion last month, a fall of 33.1 per cent compared with the same month the previous year.

The average BC MLS® residential price in December was $654,699, which is a 6.6 per cent drop from December 2015 but a rise of 4.6 per cent compared with November 2016, as sale prices across the province continued their recovery since August’s dip.

In terms of individual real estate boards across BC, the strongest performers in December were Kootenay, Kamloops and Okanagan Mainline, which all saw year-over-year increases in home sales and average prices, while Greater Vancouver saw the biggest annual sales decline.

Across the whole country, it was a similar story, according to figures released January 16 by the Canadian Real Estate Association (CREA).

Canadian home sales for the whole of 2016 hit a new record of 536,118 units, increasing by 6.3 per cent compared with 2015. The CREA said that is was driven by strong sales activity in the first half of the year that has “softened” since.

“Sales set a new annual record last year,” said Cliff Iverson, CREA president. “However, tightened mortgage regulations are expected to contribute to lower sales activity this year, though the extent to which they will weigh on housing markets across Canada will vary.”

Actual home sales in December 2016 across the country totalled 25,865 units, a five per cent drop year over year but a rise of 2.2 per cent compared with the weak nationwide sales of November 2016.

The CREA hinted that it expected to see fewer home sales across the country this year. Gregory Klump, CREA’s chief economist, said, “Home sales are unlikely to benefit the Canadian economy as much in 2017 as they did in 2016. New regulations mean that in order to qualify for a mortgage, home buyers will either have to save longer for a bigger down payment or purchase a lower priced home. In urban centres where the latter are in short supply, that’s likely to translate into fewer sales.” 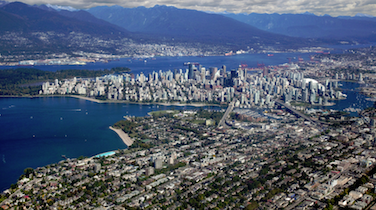 “As sanity returns to the marketplace” and foreign investment wanes, local homes will lose...
Next Article 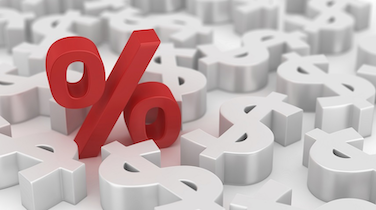 For homeowners with CMHC-insured mortgages, payments will increase an average of $5 a month,...