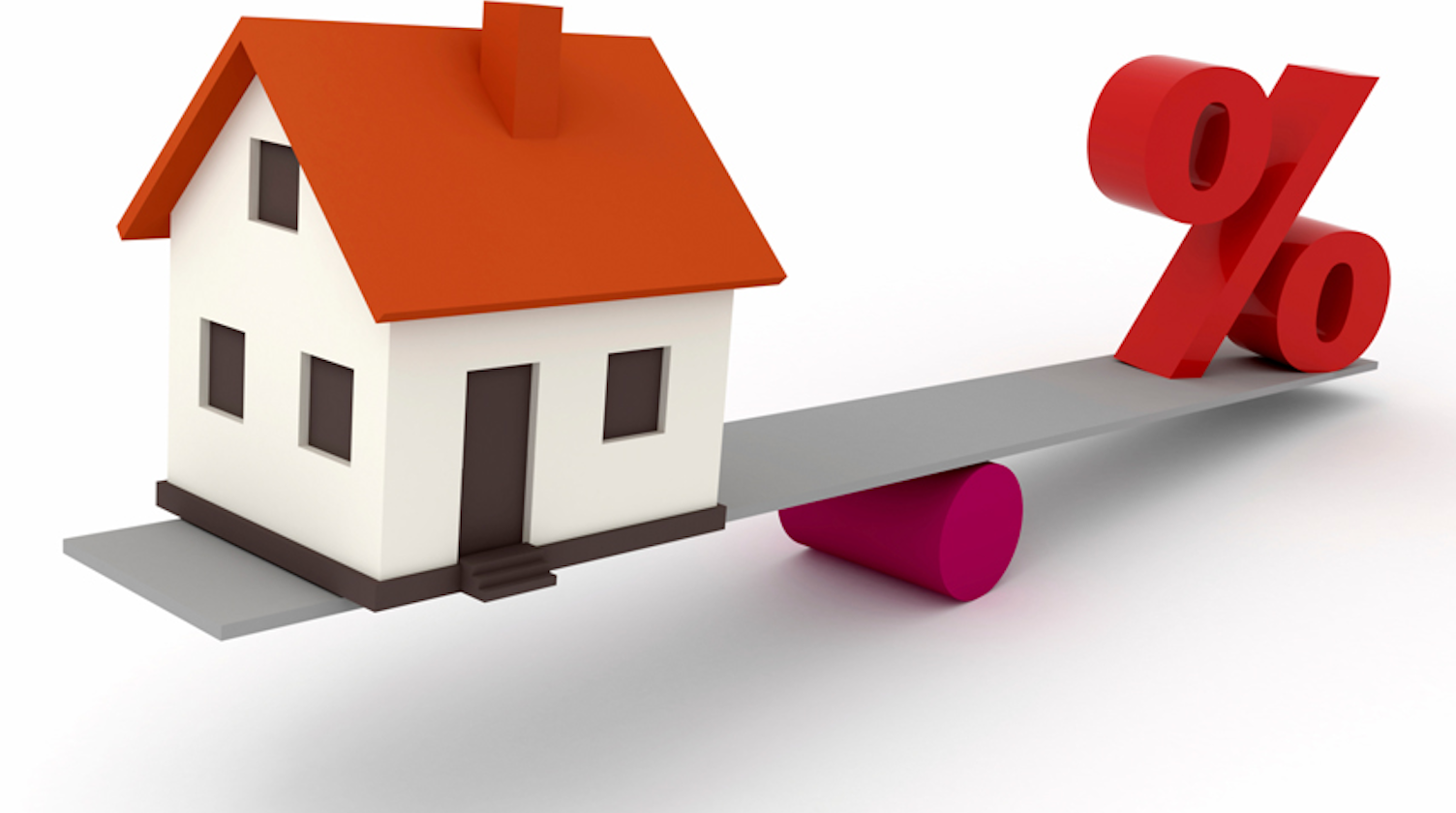 Ahead of the US Fed interest rate rise on December 16, Canadian banks have been quietly raising the rates on new variable-rate mortgages, local mortgage broker and finance expert Peter Kinch told REW.ca November 28.

Speaking to REW.ca editor Joannah Connolly live on her Real Estate Therapist Show on Roundhouse Radio 98.3FM, Kinch explained that new applicants for variable-rate mortgages are now getting a 0.5 per cent poorer deal than they were in August.

Kinch, who is co-author of the best-selling 97 Tips for Canadian Real Estate Investors, said that the typical discount off the prime rate (currently 2.7 per cent) received by mortgage applicants in August was about 0.8 per cent. (This means that they would pay that amount below the prime rate for the term of the mortgage – currently 1.9 per cent).

However, he said that, in anticipation of a rise in rates south of the border in mid-December, over the past few weeks banks have only offered a 0.3 per cent discount off prime to their new variable rate customers. So even though the Bank of Canada has maintained the prime rate, new mortgage holders are now paying an extra 0.5 per cent in interest.

As the prime rate is unchanged, this move only affects new applicants and not existing mortgage holders, said Kinch.

"How come the media isn’t talking about this? How come people aren’t up in arms?"

"If the Bank of Canada raised the prime rate by 0.5 per cent overnight, there would be blood in the streets, people would be screaming, it would be front page news everywhere.”

Kinch added, “In fact the reason that the media doesn’t talk about it is that it’s confusing. It’s easy to follow the Bank of Canada’s eight rate announcements through the year, but the discounts being offered are harder to monitor. Any lender out there can change their discount off prime they offer on any given day. And of course, that doesn’t impact current variable-rate mortgage holders.”

He said that fixed-rate mortgages were also affected by the expected US Fed rate rise, and are also being quietly increased.

“Fixed-rate mortgages are based on the bond market, which fluctuates based on what is happening in the overall marketplace. And again, they are pricing in an anticipated interest rate rise in the US in mid-December, so where we have been seeing fixed rates of 2.59-2.69 per cent, we’re now at 2.79 per cent over the last three weeks.”

He added, “However, it’s important to bring perspective to this topic. A 0.20-point rise probably makes little difference in your payments. Any rate under three per cent is good.”

To listen to Peter Kinch discussing this topic with Joannah Connolly on the Real Estate Therapist Show on Roundhouse Radio 98.3FM, click here. 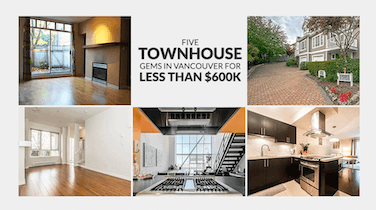 Looking for a Vancouver home with your own front door but don't have a million bucks? We...
Next Article

Looking for a Vancouver home with your own front door but don't have a million bucks? We...