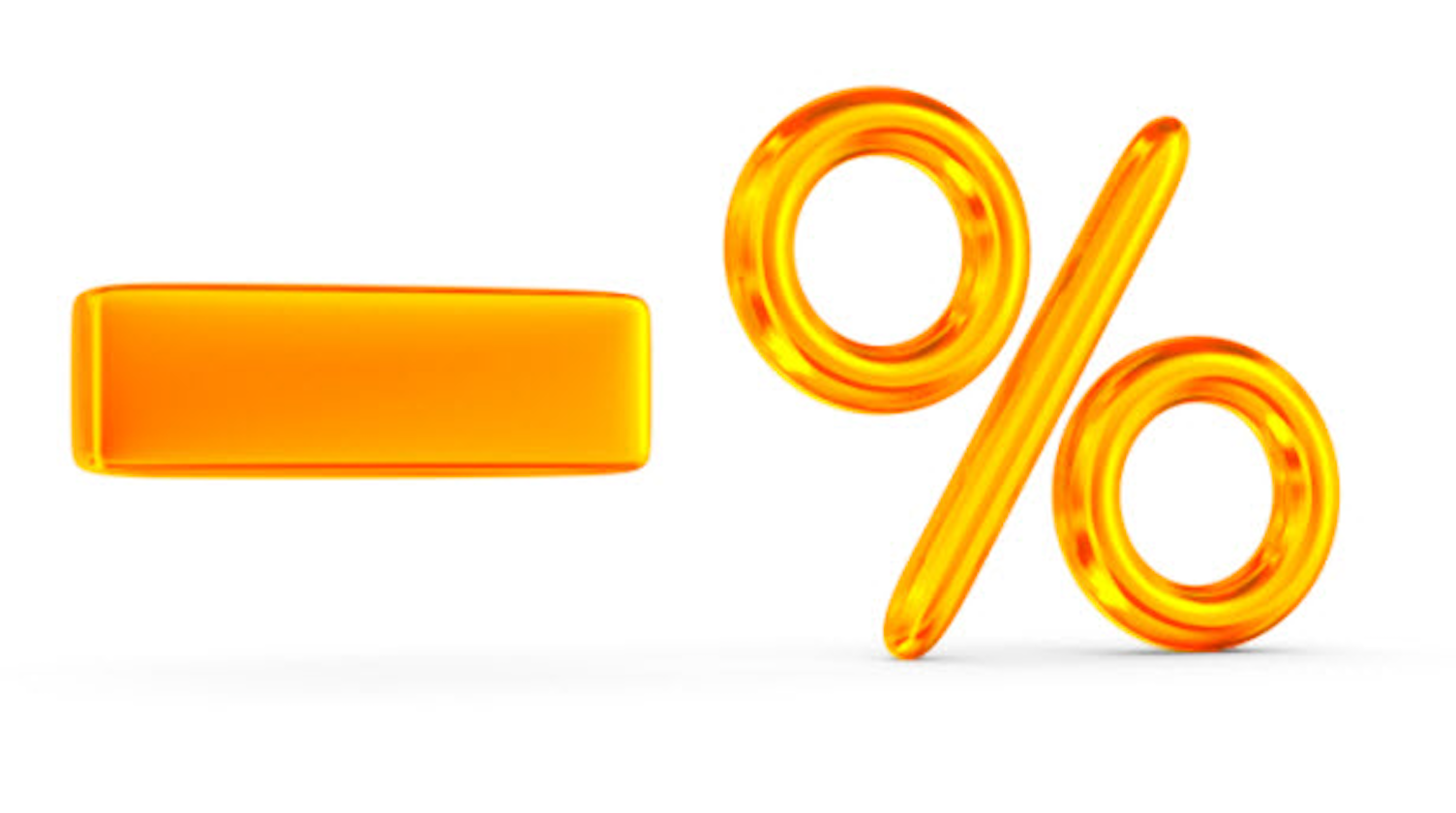 The Bank of Canada is officially worried about the drop in oil prices – so much so that they have cut central interest rates for the first time since September 2010. The BoC announced this morning in their January rate announcement that the overnight lending rate, which sets the prime rate (the cost of borrowing applied to the banks and sets the cost of variable loans in Canada), has been lowered to 0.75 per cent from 1 per cent.

Stated the Bank in their announcement, “This decision is in response to the recent sharp drop in oil prices, which will be negative for growth and underlying inflation in Canada.”

The rate cut comes as a surprise; while economists expected that the BoC would cut its growth forecast and hint at how oil may change monetary policy in the near future, it was not anticipated that an actual cut would occur today. In fact, it’s an abrupt about-face from wide-spread belief that there would be a rate hike in late 2015 – a sentiment felt as recently as the beginning of January.

What does this mean for consumers, the economy… and YOUR mortgage rate?

The Bank of Canada has projected an economic downturn based on the price of oil resting at $60 USD per barrel. While prices are currently lower than that, the Bank does expect they will moderate in the medium term. The Bank has lowered its overall economic outlook from its October release to 2.1 and 2.4 per cent in 2015 and 2016. That’s down from 2.5 and 2.3 per cent, respectively.

They also anticipate that the economy will rebound and reach capacity by the end of 2016.

However, the fallout will be keenly felt in the meantime as business investment in the energy sector dwindles. Stated the Bank, “Canada’s weaker terms of trade will have an adverse impact on incomes and wealth, reducing domestic demand growth.”

Inflation will also take a temporary hit: “Total CPI inflation is projected to be temporarily below the inflation-control range during 2015, moving back up to target the following year. Underlying inflation will ease in the near term but then return gradually to 2 per cent over the projection horizon.”

Just as they did in 2010 to alleviate post-recession credit pressures, the Bank’s rate cut is to “provide insurance” against the negative fallout of all, to keep consumers spending, and to avoid a credit crunch. The move is intended to “strengthen investment and growth, and bring the Canadian economy back to full capacity and inflation to target within the projection horizon.”

If you’re a variable mortgage rate holder, your monthly mortgage payments are in for a discount: because variable mortgage rates rise and fall with the Prime rate, lenders will respond by lowering their pricing. At present time, it’s unsure by how much – prime is currently 3 per cent, and any discounts will correlate with how much it’s lowered.

What is for certain: take advantage of any lower monthly debt servicing costs you may experience and save the difference.

While the Prime Rate doesn’t directly affect fixed mortgage rates, the Bank of Canada’s dire stance could affect bond investor sentiment. Currently,bond yields are at historic lows, and fixed rates remain very competitively priced. However, with the Bank displaying a lower level of confidence in the economy, investors could change their tune, and sell off their bonds, meaning yields, and fixed rates, could rise.

If history is any precedent, Canadians love to take advantage of record low borrowing costs – and this rate cut won’t be an exception. Those who can afford to buy homes will continue to do so, and at an increased level of borrowing affordability.

But we can’t ignore the impact of sliding oil on jobs. Oil is a huge employer in Canada, especially in the western provinces. There will be a ripple effect as investment is pared back within the industry, along with cuts to the workforce. Already, there have been layoffs at Calgary oil companies – 7,000 workers were let go today from Baker Hughes Inc. as a result of lower crude prices.

Decreased buying power from job loss could have a negative impact on the market and soften prices. On the flipside, sidelined would-be buyers who have been priced out of the market could see any real estate price decrease as a golden window of opportunity and push prices back up.

It remains to be seen just how the rate cut will affect borrowing costs and consumer behaviour. We’ll keep reporting along with new developments. 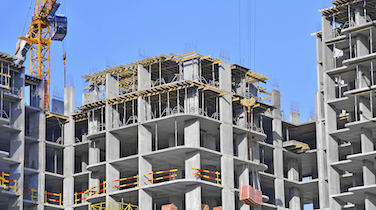 $63 million earmarked for affordable housing in 2013, with an additional 886 secured market...
Next Article

$63 million earmarked for affordable housing in 2013, with an additional 886 secured market...