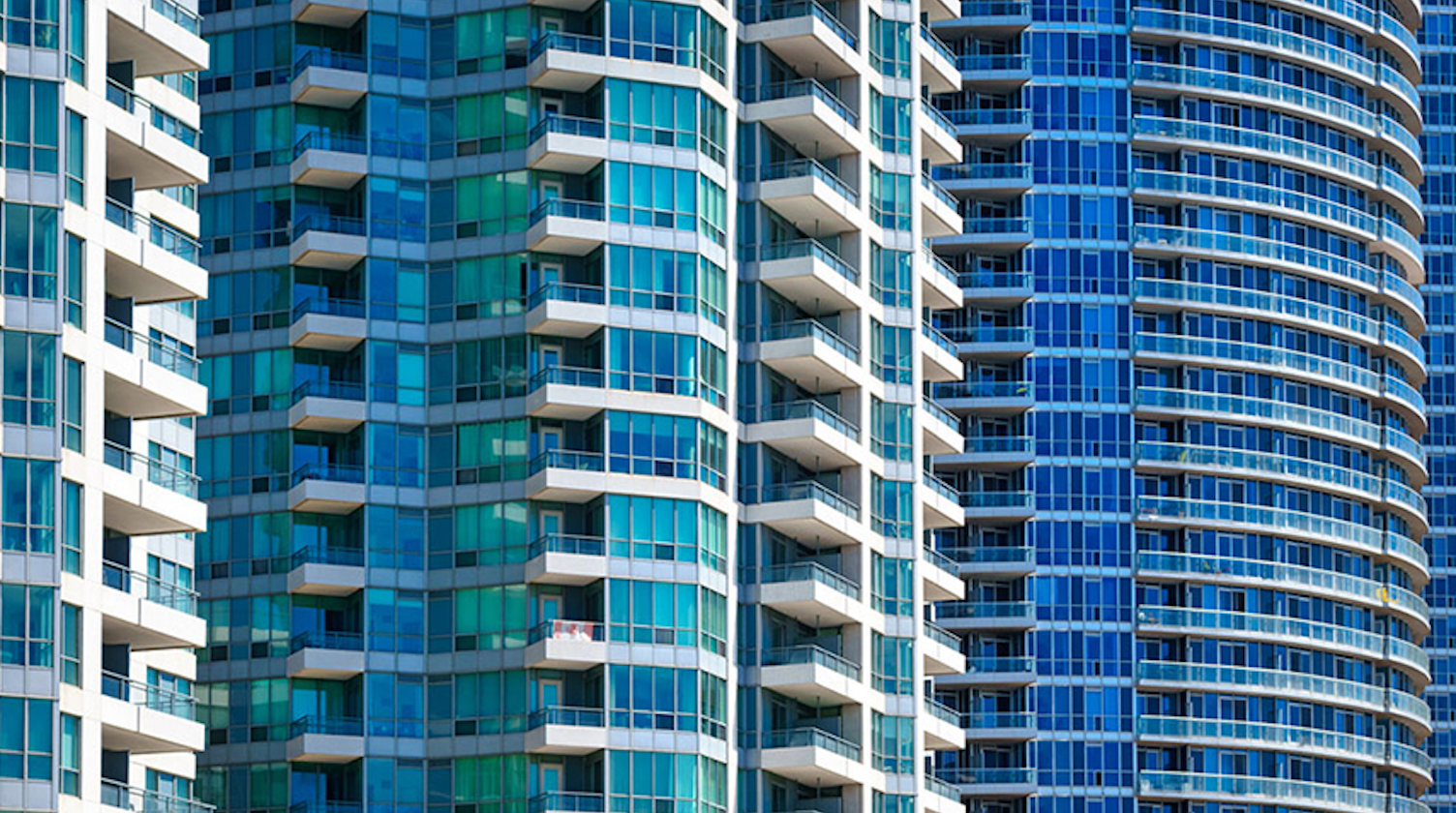 Do you ever wonder whether the fees on the condo you’re living in – or thinking of buying – are typical for the type of building?

A new report released July 4 by Canada Mortgage and Housing Corporation reveals the average condo fee in Canada, across all building types and ages, to be $302 a month. The report uses the most recent available nationwide census and survey data up to 2011. 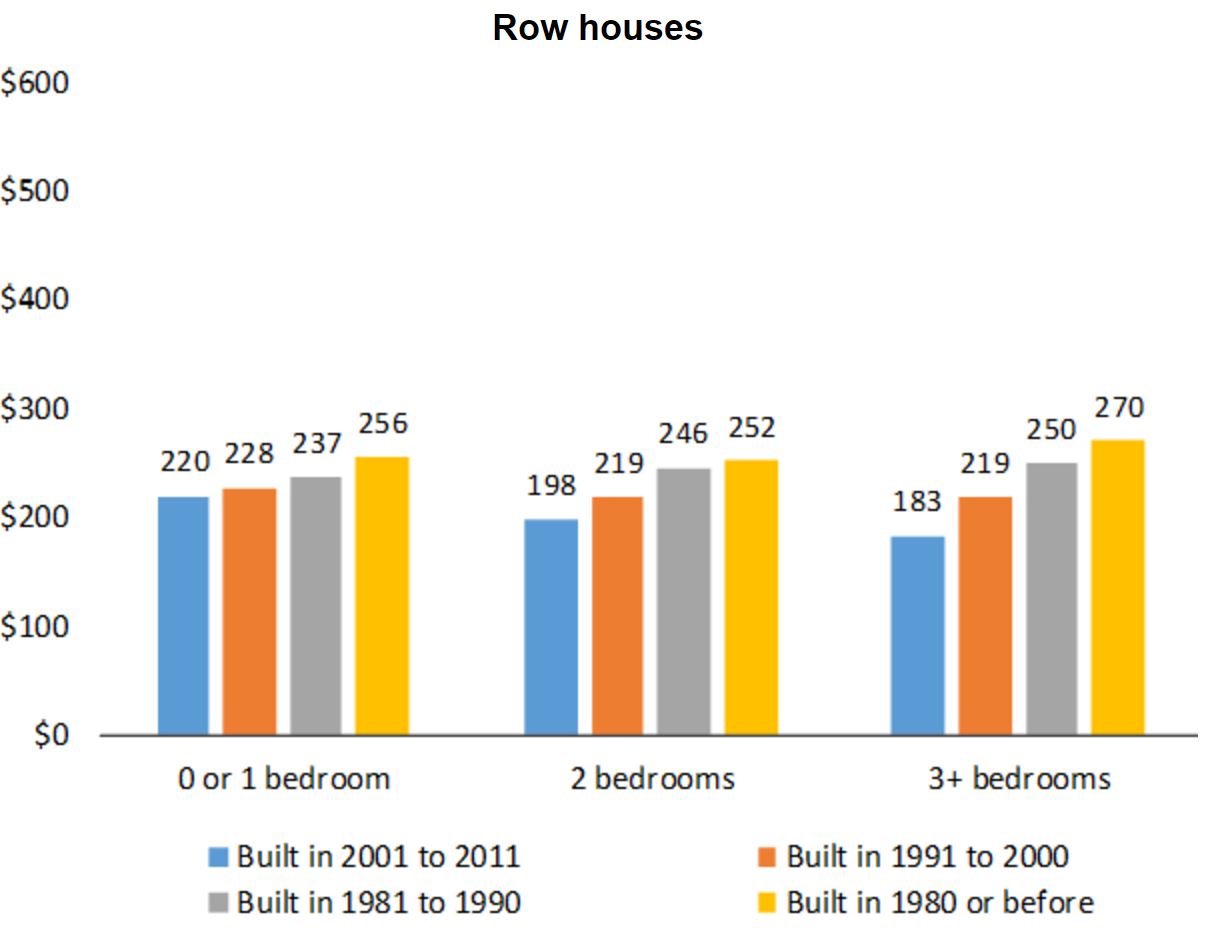 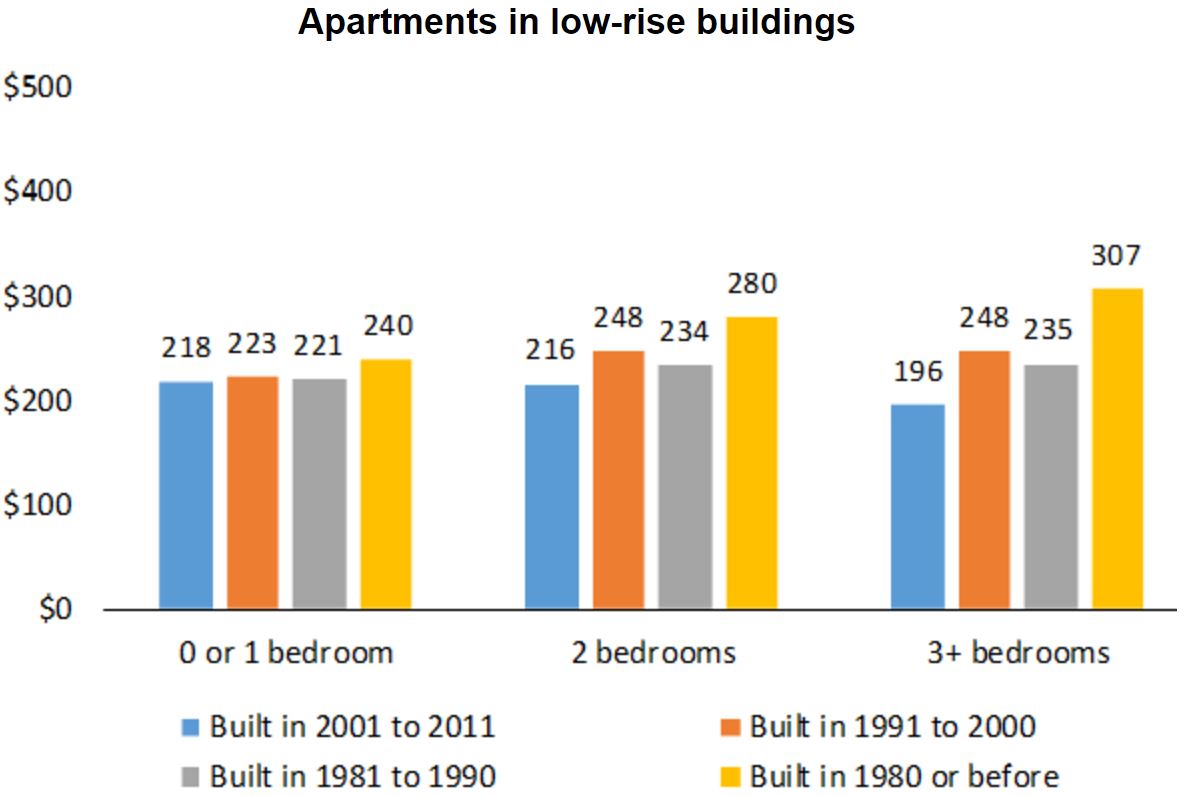 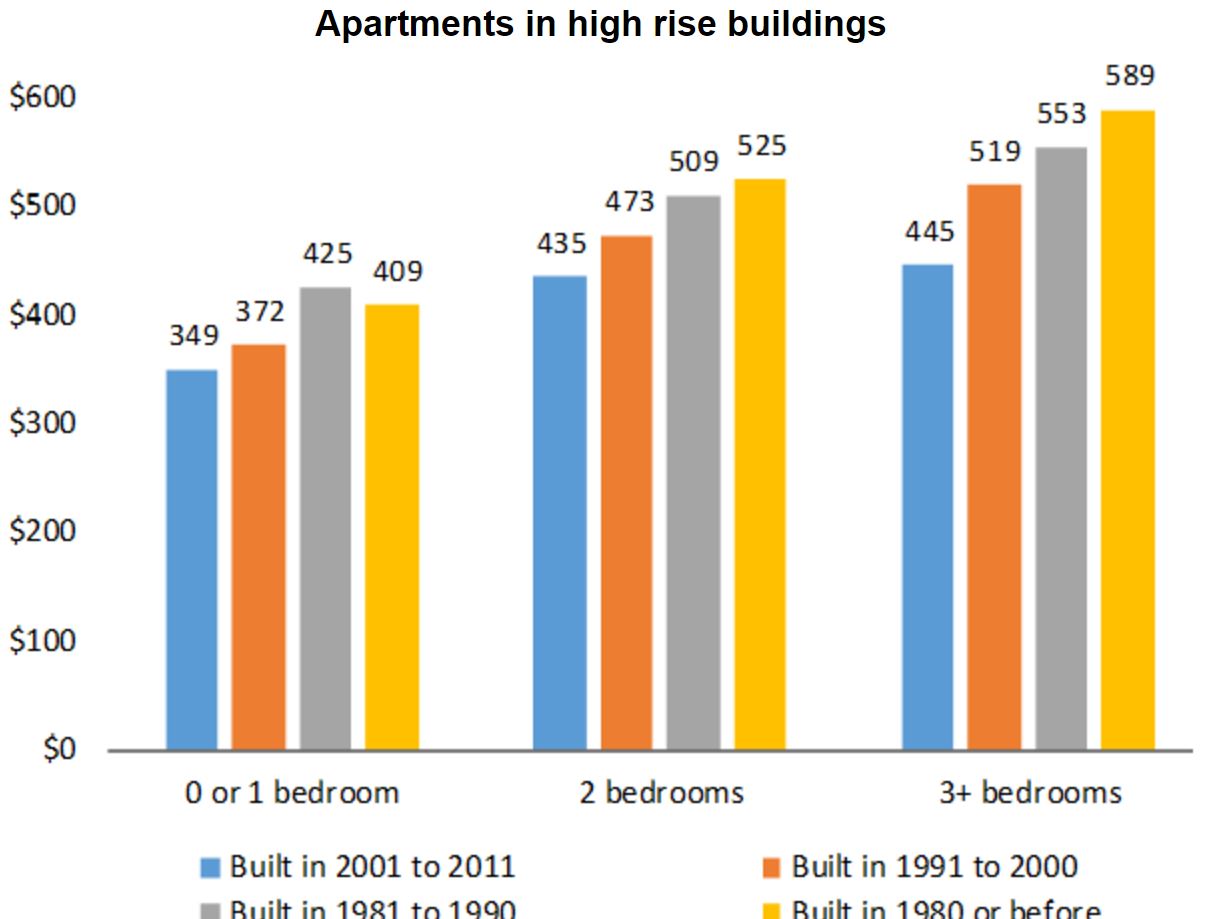 Condo fees were also found to get progressively higher, the older the building.

The CHMC said, “In 2011, this trend was consistent among fee payers living in high-rise buildings and row houses, and somewhat consistent in other dwelling types.

The report also broke the results down by province and city, with average condos fees in Vancouver standing at slightly lower than the national averages, at $265 a month for a low-rise apartment, $320 a month for a high-rise and $238 for a row home/townhouse.

The CMHC found that across Canada, an increasing percentage of homeowners pay condo fees, as condo ownership gradually increases compared with single-family home ownership. The proportion of households in owner-occupied dwellings who said they pay strata fees increased from 7.5% in 1996 to 12.7% in 2011.

For full breakdowns of condo fees by province, city and much more, read the full Housing Research Report: Condominium fees in owner-occupied buildings

Offers of purchase on a home, and counter-offers from the seller, can legally be pulled back...
Next Article 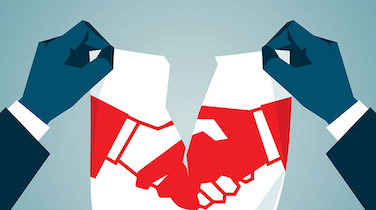 Offers of purchase on a home, and counter-offers from the seller, can legally be pulled back...