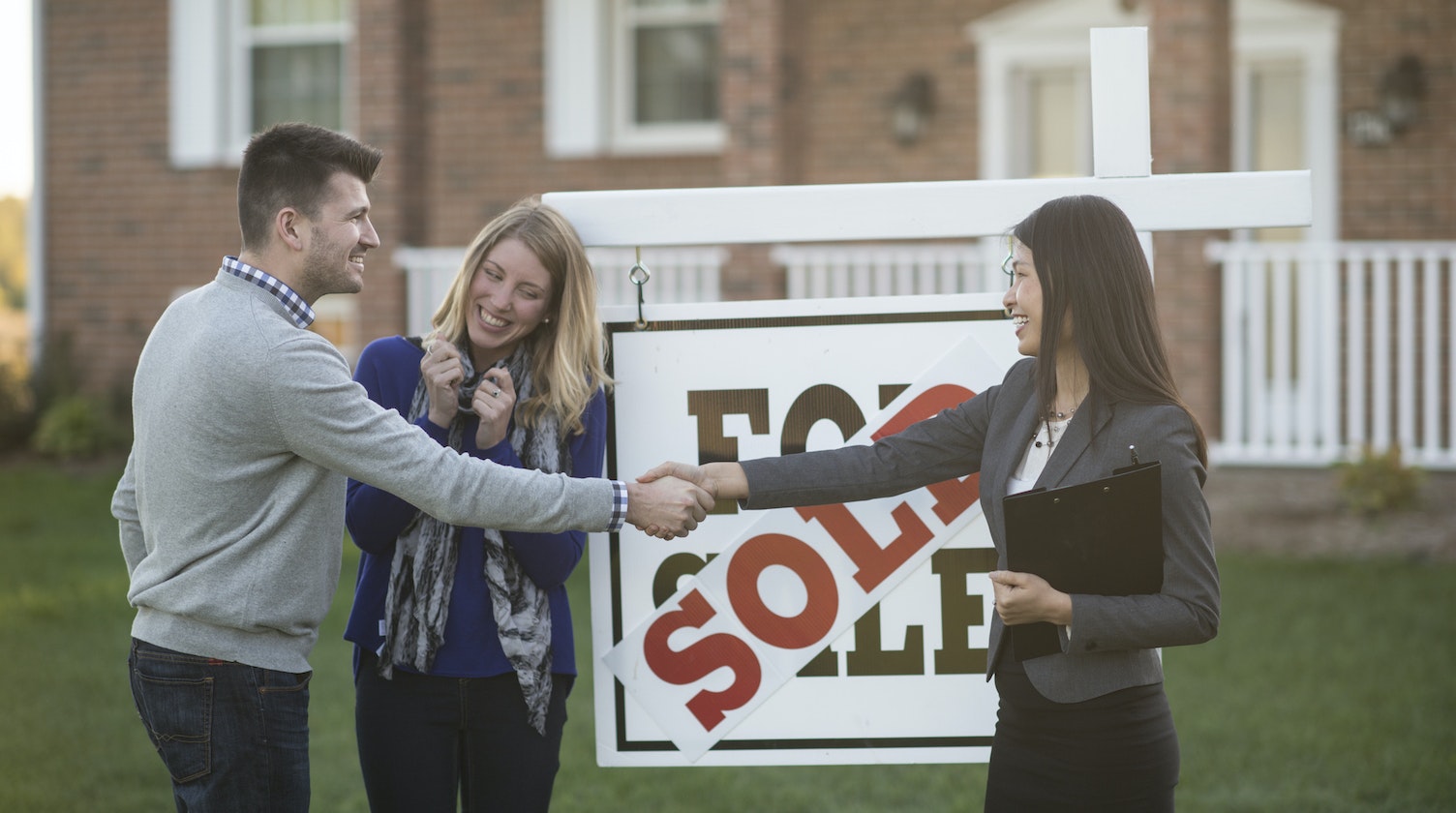 The Canadian housing market has been through more than a few major changes over the last year, and there’s evidence building that could suggest another swing is in the works. As more COVID-19 vaccinations are distributed and Canadians gradually return to pre-pandemic life, there is a good chance that a shift in housing preferences could be just on the horizon. The price of detached homes has steadily and quickly increased, which could very well drive buyers back to the Canadian condo market.

Here are four reasons why the Canadian condo market could heat up this summer.

1. The return to work and urban centers

With more than 50 percent of eligible Canadians fully vaccinated and nearly 80 percent of Canadians age 12 and up receiving at least one dose of a COVID-19 vaccine, there’s certainly reason for optimism in Canada. Bars and restaurants are reopening, movie theatres are operating again, and there’s even talk of large sporting events returning with fans. Many companies in Canada are planning on having workers return to the office this fall, with a significant number of those offices being located in urban centers.

The pandemic drove renters, owners, and investors out of urban centers as the desire for more space swept across Canadian cities. Many predicted that this trend would continue for the first half of 2021, but there’s a debate about where we go from here. In-person work and schooling may never return to their pre-pandemic levels, but there’s little contention that they’ll start to inch closer towards the way things were in 2019 than push further towards going even more remote than things are currently. As students and workers return to urban centers, so should the desire to live close to the office or school. There’s also a large number of hospitality workers returning to work, and as the industry reopens, new housing demands will follow.

There are many trends to watch as the country reopens, and the rate of Canada’s return to work will be one to follow.

2. An increasing numbers of immigrants, students, and travellers

Last October, the federal government announced that it was increasing its target of planned permanent resident admissions in 2021 to 401,000, an increase of 50,000 permanent residents from previous plans for 2021. Though Canada is currently on pace to fall short of its lofty immigration goals (the highest ever set in Canadian history), it will no doubt eclipse last year’s total of 184,000 newcomers. More immigration means more housing will be needed, which could certainly add value to the condo market overall.

The reopening of borders to students and travellers is another factor that could heat up the Canadian condo market. Open borders would see the return of international students that typically rent near their schools or in urban centers, while travellers seeking short-term rentals can provide income for condo owners. These groups are expected to want to get back into major cities, which would drive housing demands.

All of these new and returning groups of people could very well lead to more investors looking at condos in Canada. More on that below.

One of the most significant drivers for the real estate market over the last year has been rock-bottom interest rates. The Bank of Canada just announced it would be holding its benchmark interest rate steady at 0.25 percent, noting that though the economy is improving as vaccinations roll out, coronavirus variants make the overall recovery far from certain. In a recent press release, they went on to comment about the possibility of raising rates in the future:

“We remain committed to holding the policy interest rate at the effective lower bound until economic slack is absorbed so that the 2 percent inflation target is sustainably achieved. In the Bank’s July projection, this happens sometime in the second half of 2022.”

Another year of low interest rates could certainly bring more buyers into the market, as the detached housing market begins to cool after one of the busiest first quarters in Canadian real estate history. Buyers who weren’t able to purchase a property in early 2021 may choose to enter a more stable housing market this summer and fall, as multiple offer scenarios become less common and more inventory becomes available. These potential buyers have also had more time to save, making them perfect candidates for entering the market.

4. New inventory is being scooped up by both local and foreign investors

The pre-build market is hot right now, with many investors coming off the sidelines after an uncertain year. Major markets like Vancouver and Toronto are seeing non-resident ownership of new supply climb. Vancouver, for example, saw the rate of non-resident ownership rise to 1.9% in 2020, up from 1.5% the year prior. As the price of detached homes remains high, it’s possible that both foreign and local investors will consider entering (or re-entering) the condo market.

Pre-builds priced below $400,000 in Greater Vancouver are currently selling out at record paces, something that’s hard not to take note of if you’re an investor. Recently a new 141-unit development in Surrey, British Columbia, sold out in just one hour. The developer indicated that many of the buyers were investors looking to purchase a new property in one of Canada’s fastest-growing cities.

Though nothing is certain, there’s a case to be made that the Canadian condo market could be on the heels of a hot summer and fall. Two of the most significant drivers of the market over the last year, low interest rates and limited inventory, are both still factors. The question that remains is whether or not housing preferences will swing back towards condos and urban centers or if the push towards the suburbs for more space is a lasting trend. Time will tell, but soaring housing prices that push buyers back to the condo market could be a storyline to watch over the second half of 2021 and into 2022. 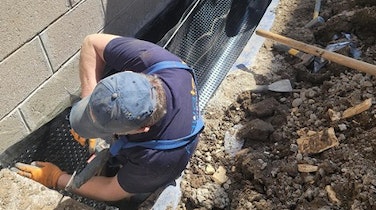 Waterproofing can help to protect your investment from potential damage that can occur in...
Next Article 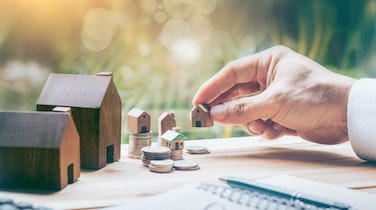 There are many ways the real estate market could react to more and more Canadians returning...